People Behind the Numbers: CARP 2012 Budget Submission to the House of Commons Standing Committee on Finance - CARP
Join Donate Sign In 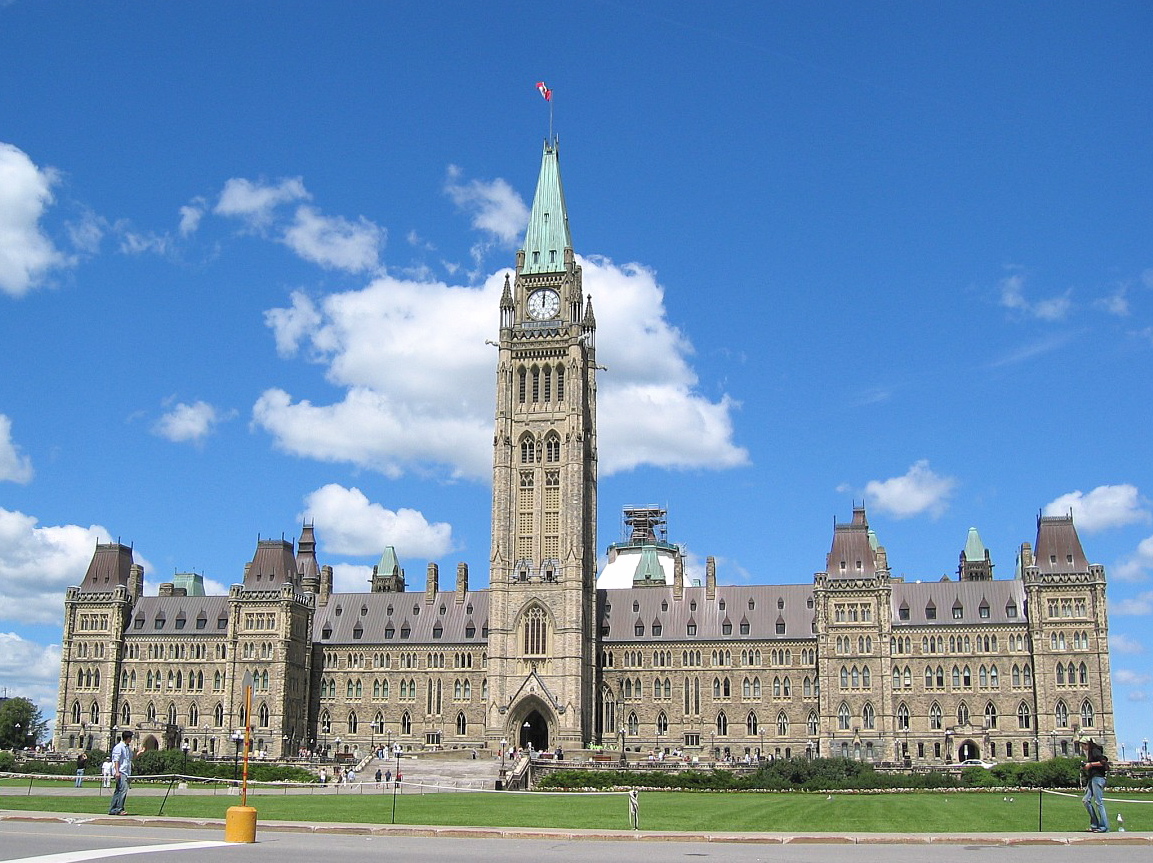 On August 3rd, 2012 – CARP submitted our Pre-Budget recommendations to the House of Commons Standing Committee on Finance.  Below is a copy of the submission document and an executive summary of CARP’s recommendations.

Canada’s aging population is increasingly in the public policy spotlight. But the 1 in 6 Canadians now over the age of 65 are not a homogenous a group. Most older Canadians are living longer, healthier lives than previous generations, but many in even the mid income groups still face challenges of financial insecurity and inadequate retirement savings. Worse, nearly 7 percent of seniors still live in poverty and almost 1 in 5 single senior women lives in poverty.i

Policy makers must see the people behind the demographic statistics. The federal government has recently targeted the varied needs of older Canadians, particularly in providing a top-up on GIS for 680,000 of the most vulnerable seniors, introducing the non-refundable Caregiver Tax Credit in 2011, and committing to proactive enrolment for OAS and GIS in the 2012 Budget.

These positive steps forward are compromised by changes to OAS eligibility, ultimately delaying access to the earned benefit by two years. These changes will hit hardest the Canadians least able to withstand the delay. At the same time, many single seniors continue to struggle making ends meet, and saving for retirement is becoming and elusive goal for most Canadians. CARP’s recommendations to the Standing Committee of Finance urge the federal government to see the people behind the numbers.

1. CARP is on record opposing the changes to the eligibility age for OAS, as are more than two-thirds of CARP members.ii More than 70% of members support our ongoing opposition to the changes, despite the passing of the Omnibus Bill C-38 and the fact that most current CARP members will be spared the effects of the changes in 10 years time.iii The OAS issue exemplifies the divide between demographics and people. OAS is an earned benefit widely viewed by older Canadians as a universal pension, a crucial part of the social safety net to prevent poverty and give dignity to older Canadians. Many expect to rely on it even if they would not qualify as “poor” but the two year delay will be most adversely felt by those who can least do without it. CARP will continue to press for a repeal of the changes, but urges the government to commit at least to protecting the most vulnerable seniors.

CARP recommends that the federal government commit to funding the replacement of the OAS and GIS benefits that will be lost by the most financially vulnerable seniors as a result of the changes to OAS as a first step to restoring the OAS eligibility age to 65.

2. Older unattached women are especially vulnerable financially. These women – widowed, single, or divorced – tend to earn lower lifetime income than their male counterparts and cannot receive the OAS spousal allowance for Canadians aged 60-64 married to a pensioner. For these and other reasons, unattached older women as a group sustain one of the largest rates of poverty in Canada.

CARP recommends that the federal government support single seniors, with particular regard to older women, with an equivalent to spousal allowance for single seniors in financial need and by making the Caregiver Tax Credit refundable.

3. Canadians are not saving enough for retirement and private savings vehicles have not been the answer. PRPPs are a step in the right direction, but fall short of the core goal of providing a universally accessible and affordable retirement savings vehicle. CARP has consistently called for a supplementary Universal Pension Plan modeled on the CPP. As a first step, previous federal commitments to seek a modest enhancement of the CPP should be advanced. The retirement security of millions of Canadians hangs in the balance.

CARP recommends that the federal government return to its 2010 commitment to work with the provinces to enhance the CPP, to ensure that no one falls into the retirement insecurity gap.