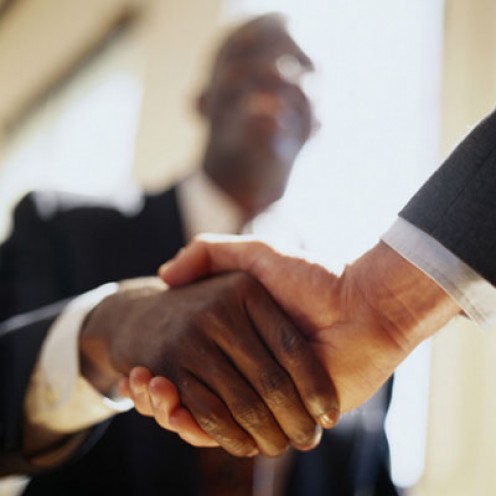 MORE than 3,000 independent financial advisers are expected to go out of business over the next few months because of a crackdown on kickbacks and fees paid by banks and insurers.

A ban on commission from the sale of insurance and pensions will push 3,000 firms to the brink over the next few months

A sweeping reform of the industry — the biggest in 25 years — takes effect on January 1. It aims to stamp out the plague of mis-selling cases that has blighted Britain.

Advisers will no longer be able to accept lucrative commissions paid by banks and insurers for selling financial products. Instead, they will have to charge fees for their advice, making them more akin to solicitors or accountants.

Those who want to continue selling pensions, life assurance and other investment products will also have to pass tough exams and prove that their books are in order.

While the move is expected to improve the quality of financial advice, many experts fear that only the extremely wealthy will be able to afford to seek help. Fees can stretch to several thousand pounds.

Linda Woodall, head of retail investment supervision at the Financial Services Authority, the City regulator, said: “A surplus of bad advice does nobody any favours. From January 1 the only advice out there will be up to scratch.”

The ban on sales commissions is expected to wipe out at least 10% of Britain’s 28,000 financial advisory firms within months — and many more over the next two to three years, as the rules start to bite.

Thousands more firms are in a desperate rush to find a buyer before the introduction of the rules, named the Retail Distribution Review.

For decades, the household names of the savings industry — including Norwich Union, Prudential and Scottish Widows — paid big fees to advisers who sell their products. The commissions could be as much as 9% of the cash invested. An adviser who sold a £100,000 investment product could have received £9,000 when the deal completed. This money would then be clawed back from the customer for years, eroding their savings.

Commissions have been disclosed to consumers in recent years, but the FSA is now banning them outright.

It is not only independent financial advisers who have been paid through commissions. Bank staff selling investment products in branches also received them, as did direct sales staff at insurers.

Banks including Barclays and HSBC have already laid off thousands of direct sales staff ahead of the new rules. Many independent financial advisers have moved to a fee-only business model over recent years in anticipation of the change. Others have left it too late.

Woodall said there would be a zero tolerance approach to enforcement. “There will be attempts to put in other fees or incentives. We know you have to look at the whole chain.”

Advisers who have earned the new qualifications and committed to start charging fees are delighted by the changes. Mark Reeve, 44, an independent financial adviser in Chapeltown, near Sheffield, said: “We can’t take for granted what product providers tell us — that’s the biggest shift. We’ve learnt now that you can’t just bank on a name.”