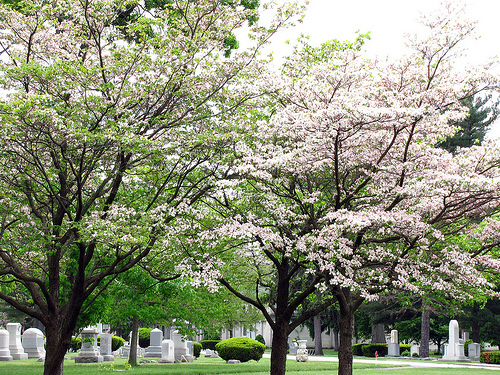 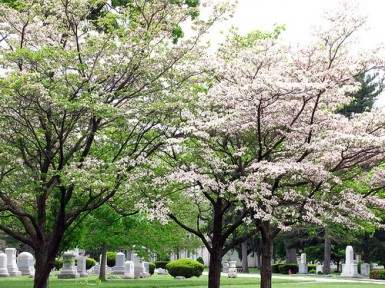 My widowed 89 year old father called the other day. Youngest sister was coming over for lunch, he was dressed. I said “You sound chipper today, you must be feeling pretty good”. He said “Oh, I’m alright, but I just wish I weren’t on this earth anymore. It’s such a chore. Everything takes so long, buttoning my shirt. I have to wear suspenders or my pants fall down”.

The thing is, my father is in good health, he’s just very old. He takes one baby aspirin and some B12 a day and that’s it. He has COPD, his heart is failing and he has no energy, but there’s nothing wrong with him, he’s just Very Old.

My wife says the Very Old “live in a different country from us”. They’ve “crossed over”. I think she means the practicalities of life just become unimportant and they fixate on the minutiae of the moment, oblivious to others.

My dad has fixated his worries on a letter he wrote to his doctor, a long one, explaining how weak and tired he was, and wanting to know why. No one, it seems, has the heart to tell him he’s tired because he’s OLD, and it’s not going to go away.

My wife and I have a favourite bistro, the owner knows us. He knows everyone, including an imposing old gentleman the staff all call Mr. Cratchley. One night, we saw Mr. Cratchley dining with a middle aged woman we took to be his daughter. We heard him say in his commanding voice “Old so-and-so just died”. His daughter gasped with concern and asked “What did he die of?”. Mr Cratchley barked “He was 84! He died of death!”.

And that’s what’s happening to dad. He’s dying of death, and it’s happening faster all the time. He’s papery translucent now, thin and skeletal, a faraway look in his eyes. He’s seeing horizons we haven’t glimpsed yet. He’s looking into a different country.