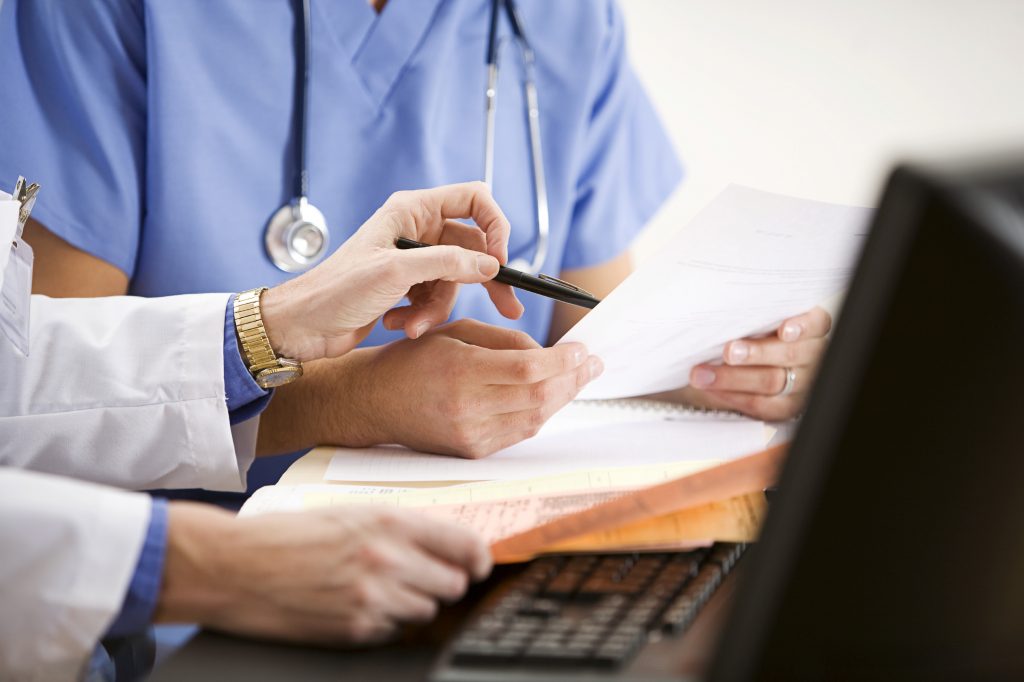 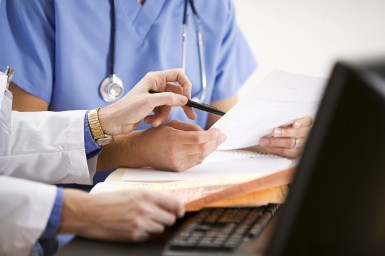 And McGuinty hopes the wage-freeze deal with the Ontario Medical Association announced Tuesday is infectious and spreads to other sectors.

“We are at our best when we find our way forward together — we secured that type of approach with our doctors; we look forward to doing that with our teachers,” the visibly pleased premier said after a tour of Google Canada’s new Richmond St. West headquarters.

By reaching an agreement with the province’s 25,000 doctors, McGuinty said he is demonstrating his willingness to work with everyone on the public payroll to achieve settlements the cash-strapped government can afford.

He expressed hope it would send a positive signal to other unions — including Ontario Secondary School Teachers’ Federation now pursuing job action in classrooms — that the government wants to be constructive.

“There is no more money in the kitty,” Health Minister Deb Matthews said later at Queen’s Park as she discussed details in the two-year agreement that will keep the “physician services” budget at $11.1 billion.

In contrast to Matthews’ sabre-rattling last spring, she improved some OHIP fee-schedule changes that had raised the ire of doctors.

“By working together and being creative, we were able to find solutions that strengthen our health-care system while working within our fiscal constraints,” she said

Six OHIP fees that the government had unilaterally lowered in May will be raised:

•  The self-referral fee reduction has been permanently reversed.

•  The optical coherence tomography fee, which had been reduced to $65 from $25, will increase from $25 to $35 effective in April.

•  The after-hours premium has been restored to previous levels, reversing a planned 10 per cent reduction.

•  The anesthesia flat fee will be increased next April to $90 instead of being slashed to $60 as expected.

•  The laparoscopic flat fee will be restored to the previous level next April — it had been reduced to 10 per cent and will return to the original 25 per cent premium.

•  The coronary and intensive care premium, which had been eliminated, will be restored to the previous level also in April.

Doctors — whose average pay has risen about 75 per cent since the Liberals took power in 2003, from $220,000 to $385,000 — praised the changes, which will be paid for from savings the government is finding elsewhere.

OMA president Doug Weir said physicians worked hard and creatively to help resolve the dispute with an accord that runs through March 2014.

“Ontario doctors were pleased to help the province find savings in the health-care system that protect patient care and allow for investments in other areas,” Weir said in a statement.

“Most important to patients, we’ve established a partnership that means that we can continue this important work in the future.”

Under the accord, the government said there would be a 0.5 per cent payment discount “for all physicians that the OMA and Ministry of Health will work to replace by finding additional evidence-based savings.”

Overall, these savings should offset a $100-million increase over two years the “physician services” budget.

As well, there will be more investments to expand access to family doctors for seniors and high-need patients and an expansion of house calls for the elderly.

However, it remains unclear how the Liberals will stick to their commitment to cap the overall amount it pays to doctors at $11.1 billion annually.

Asked how the province plans to limit that, Matthews said any additional procedures done by a doctor would have to be based on medical evidence.

Progressive Conservative Leader Tim Hudak was incredulous at the rationale behind the $100-million hike, pointing out the Liberals have spent months insisting there is no more money for doctors.