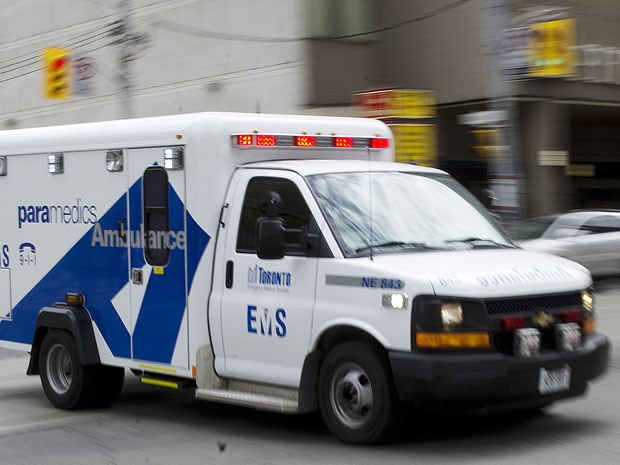 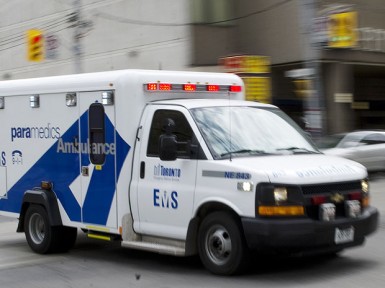 It’s been revealed that an 87 year old woman at a Toronto retirement home died after waiting 3 hours for an ambulance.  Now there are concerns it could happen again.

Susan Eng is the Vice President of Advocacy for CARP – A New Vision of Aging.  She tells AM Zoomer Media News, given our aging society, extra measures need to be taken to safeguard the elderly in nursing and retirement homes.  ”I think we should be careful of people saying this is just an issue of human resources.  They’re politicizing this by saying it’s due to the cuts.  Whereas, I think there’s a need to examine the protocols in this case to make sure that no matter how many people we have allocated to ambulance services, that this kind of thing never happens,” says Eng. “And I think that we need to see some kind of responsibility from the nursing home or retirement home and the Emergency Services telling us what actually went wrong here.”

This article was published by AM740 Zoomer Radio on February 14st, 2013.  To see this article and other related articles, please click here.

Staff at a Leaside retirement home had called 911 on December 20th reporting the woman was suffering from abdominal pains. That was at 3:15 in the afternoon.  By early evening, the 87 year old resident had taken a turn for the worse.  An ambulance was there soon after, but by that time the woman had no vital signs.  Toronto paramedics are blaming a staff shortage for the delay.   An internal dispatch record from Toronto Emergency Medical Services indicates that a total of seven ambulances were sent to the location, but were diverted to other calls.