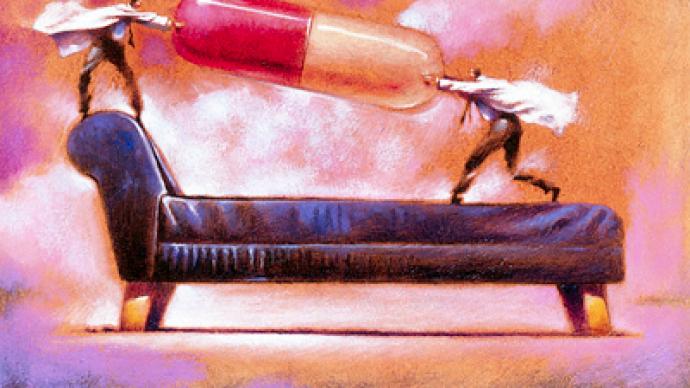 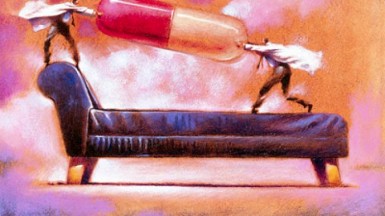 When it comes to prescription drugs, what you – and your doctor – don’t know can hurt you.

According to experts in drug policy and pharmaceutical sciences, many Canadians are overmedicated because their doctors underestimate the risks of pharmaceutical drugs or prescribe dosages that are too high.

A wide range of drugs, including cholesterol-lowering statins, proton-pump inhibitors for heartburn and testosterone gels, are routinely overused, according to Alan Cassels, a pharmaceutical policy researcher at the University of Victoria.

Most physicians will not prescribe a drug unless they are convinced that it will help the patient, he said, “but the information on whether it’s of benefit versus harm is often weighted in the direction of the benefit.”

Too often, he said, medical guidelines for physicians are written by researchers who receive some form of compensation from pharmaceutical companies, “and we accept this as a normal state of affairs.”

Doctors without conflicts of interest may be similarly influenced by drug companies, however. In a recent study led by the University of British Columbia, family physicians reported receiving little to no information about the harmful effects of medications in the majority of sales visits from drug-company representatives.

The study found that in Vancouver and Montreal, no potential harms were mentioned during sales visits for 66 per cent of promoted medicines, although more than half of the drugs had strong “black box” warnings issued by Health Canada. “We are very concerned that doctors and patients are left in the dark and patient safety may be compromised,” said lead author Barbara Mintzes, an assistant professor at UBC’s school of population and public health.

(Editor’s Note: the study is available for purchase here, and cannot be reproduced – to read the University of British Columbia’s release about the study and to view more info-graphics from the study, please click here)

Ideally, doctors should consult evidenced-based research from sources such as the Cochrane Library, said James McCormack, a professor of pharmaceutical sciences at UBC. The doctor could then inform the patient about a treatment’s benefits versus risks, and engage in “shared, informed decision-making,” he said.

Side effects of statins, for example, include cognitive problems, muscle pain and an elevated risk for type 2 diabetes. Studies have shown that in adults with no history of heart disease, statins reduce the risk of a cardiovascular event in just 1 per cent of patients. According to Cassels, the slight benefit may not outweigh the risks. Nevertheless, statins are promoted as preventive medicine and have become the world’s most widely prescribed drugs.

Drugs for heartburn, including Nexium, are very effective at reducing stomach acid, but they mask the effects of poor lifestyle choices, such as downing a six-pack and large pizza before bed. Most patients would be better off changing their eating habits and reaching for Tums, Cassels said, noting the risk of C. difficile pneumonia and bone fractures associated with heartburn drugs. But because the drugs are an easy fix for heartburn, he added, “doctors have a lot of trouble taking people off them.”

Other drugs are over-prescribed because of sly marketing campaigns, Cassels said. The Low T screening test for testosterone deficiency, for example, asks questions that would apply to most middle-aged men, such as, “Do you have a lack of energy?” Published by the makers of testosterone-replacement drugs, the online test does not mention the link between testosterone drugs and prostate cancer, or the risk of exposing children, pets and romantic partners to testosterone gels, Cassels said. “It’s medicalizing aging,” he added.

In other cases, medication may be the best treatment. But more often than not, McCormack said, the dosage is too high. A phenomenon he calls the “unintentional medication overdosing” of Canadians is due to a systemic flaw in the drug regulatory process, he said. To prove that a medication works in clinical trials, drug companies select a dose high enough to generate a response in the majority of patients. The studied dose becomes the marketed dose – and the dose that most health professionals choose, he explained.

Studies to determine the lowest effective dose are rarely conducted. Nevertheless, many drugs work in much smaller doses, with fewer side effects, he said. For example, when the antidepressant Sinequan was introduced as a sleeping aid, the studied dose was 25 to 50 milligrams. Years later, however, a follow-up study found that 1 milligram of Sinequan “was effective for sleep,” McCormack said.

Unless a condition is severe or life-threatening, he said, patients should ask their doctor about starting with one-quarter to one-half of the marketed dose, and then increasing the dose as needed.

Patients’ responses to medications vary widely, McCormack pointed out. “If anybody thinks that we know what specific dose to use on a particular person, they’re crazy,” he said.

Patients are often unaware of the potential risks associated with medications prescribed by their doctors, says Alan Cassels, a pharmaceutical policy researcher at the University of Victoria. He recommends that patients seek independent, evidence-based health information from these sources: