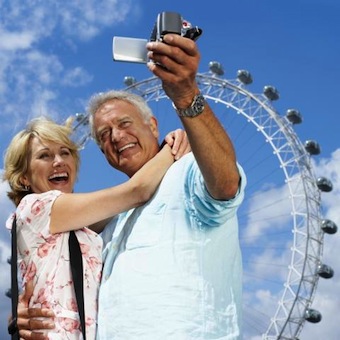 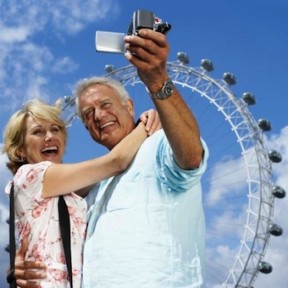 Canadian retirees may soon be able to stay in the United States for an extra two months, up to a total of eight months per year. The US legislation called Jobs Originated through Launching Travel (JOLT) Act, known to many Canadian snowbirds as the “Canadian Retiree Visa” is currently under review by the US Senate. In addition to the extended stay in the US, legislation would expand access to visa services, improve out-dated visa processing systems, speed up visa processing, and expedite entry for priority visitors as well as establish a visa video conferencing pilot program, if the legislation is passed.

The eligibility requirements for the Canadian Retiree Visa are the following:

The Act is part of the United States’ efforts to boost their economy via tourism, and it is attempting to capitalize on the increasing number of Canadian visitors and the business they bring when travelling.

According to Statistics Canada, Canadian residents took 20 million overnight trips to the U.S in 2010, an 11.1% jump from the previous year, and spent $18.2 billion. It is no surprise that the US sees this as an opportunity, but at what costs to Canada and Canadian residents is unknown yet.

While many are happy about this news, Canadians should keep in mind that this Act may affect them, especially with respect to provincial health plans and residency issues for income tax purposes. CARP will seek more information from provincial and federal government, but at the moment it is uncertain whether Canadians will be able to keep their provincial health coverage if they are out of the country for the additional time provided by the JOLT Act. CARP will continue to monitor and report on the JOLT Act and its potential effects on Canadians travellers.

Read a section-by-section summary of the JOLT Act.