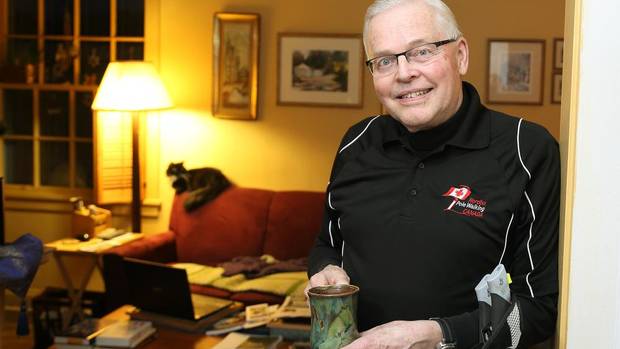 HALIFAX – Proposed legislation would give the Nova Scotia government the power to investigate suspected cases of financial abuse of seniors who don’t have the mental capacity to manage their affairs.

Health Minister Dave Wilson said Thursday that changes to the Adult Protection Act would allow anyone concerned about financial abuse of people 65 or older who lack mental capacity to report their concerns to the government.

This article was published by The Canadian Press on May 2nd, 2013.  To see this article and other related articles on the MetroNews.ca website, please click here

However, Wilson said it could take up to a year for his department to develop a plan and assess training requirements.

He also says no budget is in place yet, and the department must examine whether additional staff hirings are needed in order to conduct the investigations.

“We know there will be additional cost, but until we get the final details we won’t know exactly what those costs are,” said Wilson.

He said case workers currently conduct investigations for the department.

Bill VanGorder of the Goup of IX, a senior’s advocacy group, said the legislation is an important first step to battle a problem that is estimated to be more widespread than reported.

“Probably we have less than 10 per cent of the actual cases reported,” said VanGorder.

The Health Department said under the changes adult protection staff could make an application to the court ranging from the seizing of assets to preventing the transfer of property.

A court application could also be made for temporary guardianship or for supervision by a family member or a member of the community in order to protect the person or their financial affairs.