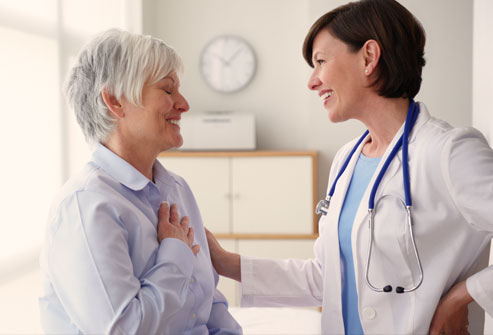 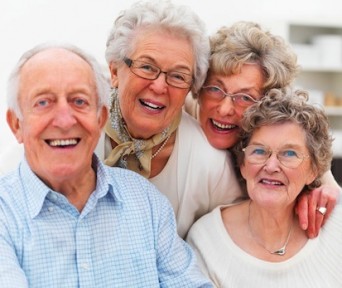 As our population ages, the demand for specialists on the elderly will continue to increase

Krista Frazee fulfilled her childhood dream of becoming a hair stylist and spent 12 years behind a chair in New Brunswick.

But at age 30, she set aside her scissors to pursue a career in gerontology.

Like many people, she made her way into the field because of a personal experience involving someone close to her.

“For me, it was my grandmother. She had vascular dementia, the second most-diagnosed form of dementia after Alzheimer’s disease. I became intrigued with what was happening in the brain and how it affected her behaviour.”

This article was published by The National Post on May   2013.  To see this article and other related articles on The Globe and Mail website, please click here

Frazee, 39, now holds a master’s degree in gerontology from Simon Fraser University and is a support and education co-ordinator with the Richmond office of the Alzheimer Society of British Columbia. Her work includes one-on-one and group support for individuals and families living with dementia, and community education programs for caregivers and the recently diagnosed.

Gerontology is a social science that focuses on aging and the challenges of the elderly. It is one of the growth areas of the 21st century, says Habib Chaudhury, associate professor and graduate program chair with SFU’s department of gerontology.

“More than 14 per cent of the population, or five million Canadians, are over 65. That number will double in the next 25 years and represent the largest population bulge that we will see,” he says. “It will have a big impact on primary, acute and long-term care, and increase the need for gerontologists in the health care sector.”

Health care is not the only area where expertise in gerontology is becoming increasingly important.

“In the next 10 to 12 years, companies will begin to ‘gerontologize’ products and services – it is an area where we will see a lot of growth,” says Chaudhury. He cites architecture, transportation, consumer products, technology, housing support services, and fitness and wellness that will all help to prolong independent living. “Many professionals don’t have a gerontology aspect to their training but could benefit from the knowledge and apply it to their business.”

SFU offers four programs for people interested in the field: A two-year post-baccalaureate diploma provides certification in gerontology; a masters program offering broad research and applied options; a doctoral program that opens doors for those looking for a position in academia or full-time research; and a gerontology minor as part of an undergraduate degree.

Students need to think seriously about their options when considering gerontology, advises Chaudhury.

“Look at your skill set and do an assessment of aging and senior issues in your field. Then find the right program of certification to add to your skill set and make it more marketable – even interior design and urban planning have relevance to gerontology.”

Gerontology is sometimes confused with geriatrics, which is the branch of medicine that deals with the diagnosis and treatment of illnesses in the elderly. Geriatrics is another area where a severe shortage of specialists exists, says Susan Eng, vice-president of CARP, an advocacy group for aging Canadians. A study by the Canadian Medical Association shows that there are fewer than 240 specialists in geriatric medicine practising in Canada.

Society has a fear of aging and the elderly, who are often perceived as decrepit and dependent, she says, but are living longer more independent lives and want to be participants in their own health.

“We need to demystify the stereotypes and encourage more people to get into the field.”

For Frazee, passion, compassion, empathy and respect are cornerstones of a career working with seniors.

Dementia can be very isolating for individuals, their families and caregivers, she says. “Bringing people together to share the impacts and challenges of the disease, and to become engaged with those with similar issues, is extremely rewarding for me. It’s the point when they realize that they are not alone,” she says.