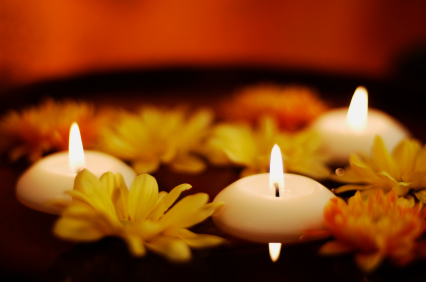 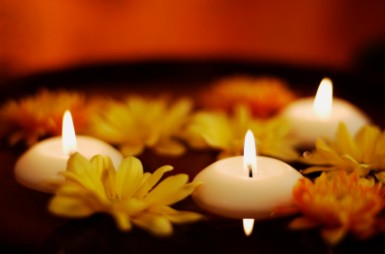 Music at bath time, aromatherapy and walking programs are among practices that have helped reduce the use of anti-psychotic drugs in B.C. seniors’ homes, according to a guide by the British Columbia Care Providers Association.

The guide, released Tuesday by the BCCPA, includes accounts from seven care homes around the province of “best practices” for use of anti-psychotic drugs.

“The one that really stuck out for me was the use of a music therapist at bath time,” Heather Campbell, BCCPA director of policy and research, said on Tuesday. “For residents with dementia, when staff is trying to have them have bath time – it can be a stressful time for everyone involved. So having the music therapist there is a really good example of how the agitation and aggression can be reduced.”

Luther Court Society, a Victoria care home, says it reduced the use of anti-psychotic medications by 50 per cent in six months in 2011 through strategies such as behaviour mapping, music therapy and effective pain management.

Behaviour mapping involves tracking patients’ behaviour over a given period to identify problem behaviours, staff responses and results. That information is then used to spot potential “triggers” and develop treatment strategies.

The new guide follows a report issued in December, 2011, by the provincial government that found 50.3 per cent of B.C. residential care patients had been prescribed an anti-psychotic over a 14-month study period – compared with 37 per cent a decade earlier and 47 per cent in 2006. The study also found B.C.’s use of anti-psychotics was higher than in some other provinces.

The Lodge at Broadmead, in Saanich, took several steps to tackle the issue, including regular reassessments to determine whether drug dosage could be lowered or discontinued. Over an eight-month study that ended in June, 2012, the percentage of residents on atypical anti-psychotics decreased from 32 per cent to 26 per cent. As of March of this year, 22 per cent of residents in the 229-bed facility were taking so-called atypical anti-psychotic drugs.

Anti-psychotics – originally developed to treat mental illnesses such as schizophrenia and bipolar disorder – have in recent years been increasingly used to treat elderly people who have dementia. The drugs can be used to control symptoms, such as delusions or aggression, or as a form of restraint.

In 2005, Health Canada issued an advisory that a certain class of anti-psychotics, known as atypical anti-psychotics – other than Risperidone – were not approved for use in elderly patients with dementia. The 2011 B.C. government study found, however, that such atypical anti-psychotic drugs were the “most commonly used” in B.C. residential care facilities. The report did not provide a breakdown by drug class.

The increased use of such drugs reflects a growing number of patients with dementia and the difficulties of caring for patients who may be angry or aggressive. In B.C., more than 70,000 people are living with Alzheimer’s disease or a related dementia and the number of dementia cases is expected to climb by 47 per cent by 2026.

Care facilities have to balance the potential benefits of anti-psychotics – controlling patients’ agitation and aggressive behaviour, for example – with side effects and risks that include strokes and heart attacks.

According to a B.C. Ministry of Health report quoted in the BCCPA report, “it is now generally accepted that all anti-psychotics, whether typical or atypical, are associated with increased morbidity and mortality in persons with dementia and should be used with caution.”

The BCCPA report does not include information on the cost of drug-reduction strategies or whether facilities had to hire more staff to implement them.

In a best-practice guideline for anti-psychotic drug use released in October, 2012, the provincial government endorsed a “person-centred” interdisciplinary approach that includes strategies similar to those described in the BCCPA report.