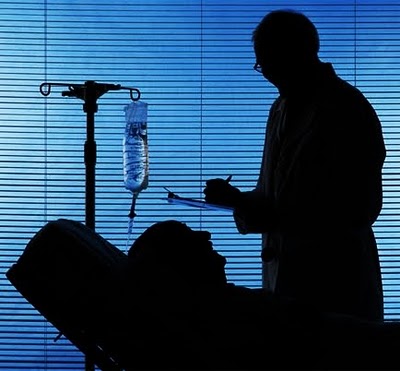 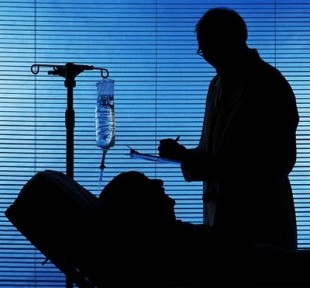 It’s a rare moment when all three political parties at Queen’s Park find themselves in agreement. But the complex issues behind end-of-life care are clearly resonating with enough Ontarians — of all political stripes — that normally divisive MPPs agree that it’s time to take action.

As the boomer generation ages, it’s becoming rapidly clear that there’s an increasing demand for discussions on palliative care and assisted suicide. The issue got a boost last week when Premier Kathleen Wynne told reporters that it needed a good “discussion.” Wynne was clearly inspired by the compassionate motives behind Quebec’s Bill 52, An Act Respecting End-Of-Life-Care, even if the legislation risks conflict with the Criminal Code by allowing physicians to administer lethal medication at a patient’s request.

Ultimately, given the national implications, Parliament will have to face its responsibility to determine whether the law needs to be adapted to changing times and needs. But as long as federal parties avoid the issue, it’s no surprise that the provinces are exploring their own ways of handling it. Quebec is already doing this by bringing forward so-called “medical aid in dying” legislation that would allow doctors to provide lethal medication if a patient requests it.

While Ontario isn’t yet ready for that bold move, new doors are opening.

In the days following Wynne’s comments, Progressive Conservative Leader Tim Hudak suggested that a government committee look into the issue. NDP health critic France Gélinas agreed. They are right to ask for a committee — especially one with good researchers and the opportunity to discuss the circumstances surrounding death with Ontarians from all walks of life. Since Wynne got this conversation started, her government should strike such a committee. There’s no reason to delay.

As Gélinas says, “the end of life is messy.” But instead of copying Quebec’s lead, she says Ontario must find its own way forward, led by the elected officials who answer to voters. She’s right. But there must be other voices on the proposed committee, especially those who advocate for seniors. Quebec’s euthanasia legislation may be laudable, but it has also been criticized as a way for governments to cut health-care costs by helping the elderly die. Political expediency is not what this debate should be about.

One way to thwart the potential of an overzealous approach to health-care dollars is the use of personalized “end-of-life” plans. These would answer the many unexpected questions that families struggle with when a loved one’s time has come. For example, some might not choose medical intervention over death if they knew the outcome would mean a significantly diminished life. Gélinas and Hudak agree on the need for such plans.

It’s not as if this issue has been ignored. That would be impossible, given the boomer generation’s desire to control every stage of their lives. Indeed, organizations like the Registered Nurses Association of Ontario and the Ontario Medical Association have already made their views public. In May, the OMA said it would play a leading role in the creation of a palliative care policy. And CARP (formerly the Canadian Association of Retired Persons) is pushing for action — saying its members overwhelmingly support the choice of assisted suicide since most know full well the reality of death.

Still, it is the politicians who would create such a committee and thereby lead the debate. What’s impressive about this rare moment of equanimity at Queen’s Park is that instead of running from a controversial topic, MPPs want to take the discussion to the next level.

That co-operation is commendable. Let’s hope it lasts.