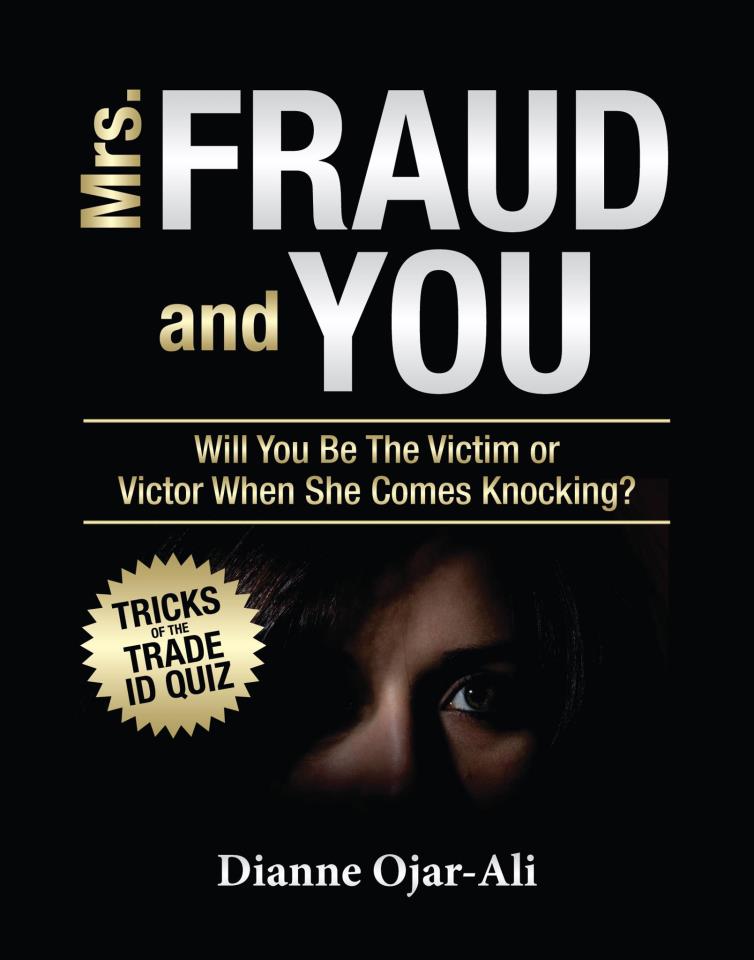 Utilities fraud occurs when a government-regulated utility company, or any person acting on behalf of a utility company, misrepresents and/or has the intention to cause harm by defrauding a customer who has a public service, such as water or electrical. Please be aware.

If you or someone one you know has a story to share, please contact your local police division or The Ministry of Consumers Affairs.

A Real Life Example From Dianne:

There was a knock on my door and my son answered it, I thought it was his friend so I did not think to ask who was at the door. There was a gentleman, “Peter” with someone claiming that he was with my “gas” company and I said to him that he was not because I did not recognize the name of his company. He “showed me” other clients’ bills with their personal information. The funny part of this story is that I preach about protecting yourself against people like Mrs. Fraud and that it is not a smart thing that he did, he was sharing people’s information with strangers (I am an honest stranger).

He proceeded to argue with me and would not stop and so now I closed the door on him and he still kept on knocking. He did not stop there, he left a note with his company’s info and his as well. I called to report and they could not track it. He also showed me a mailing list with my husband’s name on it. He called me because I called the telephone# on the note not realizing that it was his and he yelled at me and said not nice things to me and so I hung up on him. I reported it to my “gas” company and they confirmed that they DO NOT SOLICIT DOOR TO DOOR and it is against the law.

I mentioned this at a meeting where there were representatives from The Ministry of Consumers Affairs as well as police officers and the question that was raised was, “Is it a civil or criminal incident?” In this case because “Peter” was literally banging on my door it can be considered a criminal act (harassment).

The Ministry wants all cases to be reported so they can “work” with the companies because as you know that one bad apple can spoil the whole bunch or can it?