Canadian women take getting older in stride, but are also the most frequent targets of ageism: report - CARP
Join Donate Sign In 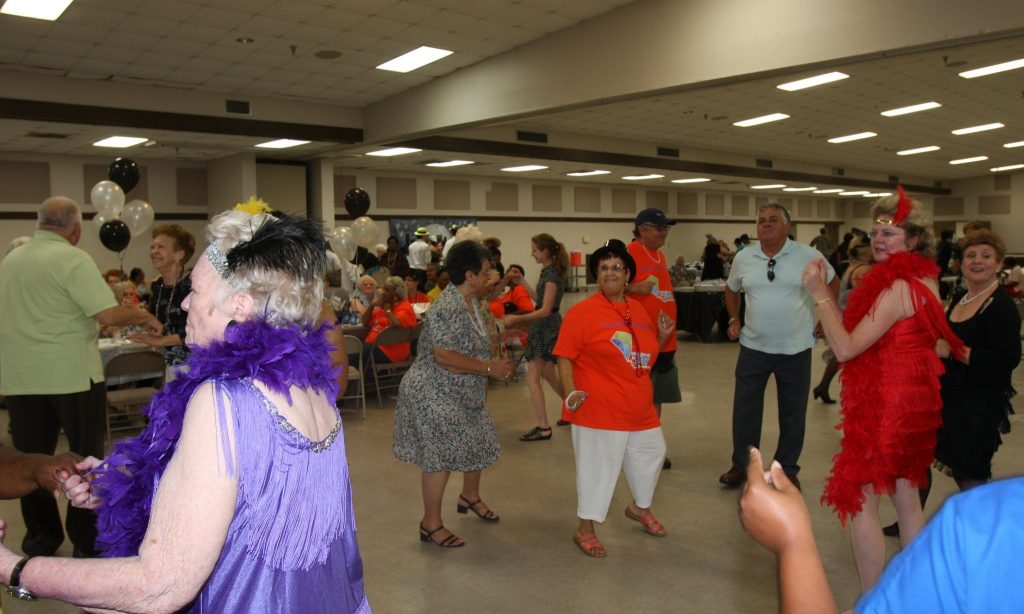 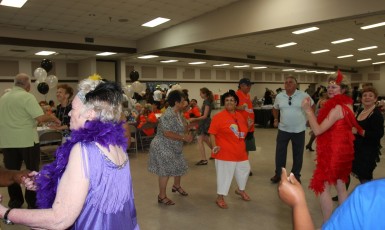 Defying the drumbeat of anti-wrinkle ads, Canadian women aged 66 and older are feeling pretty good about aging. It’s the people with whom they interact who seem to have a problem with it.

So finds a new report, jointly issued by Revera Inc. and the International Federation on Ageing, in which six in 10 female seniors said they feel optimistic about getting older, compared to five in 10 male seniors. At the same time, however, 68% of older women said they’ve been treated unfairly or differently due to their years, versus 57% of older men.

In other words, women feel better than men about aging despite experiencing ageism more deeply.

Gerontologist Dr. Amy D’Aprix believes the disconnect is the result of women maintaining stronger social networks than men, which may serve as a buffer against negativity; promote physical, emotional and mental health, allowing a sense of having defied negative senior stereotypes; and imbue women with purpose.

‘Good social support has a really strong impact as we age’

“Good social support has a really strong impact as we age,” D’Aprixs said.

The new report, which addresses the gender gap in ageism, finds senior women are likelier than their male counterparts to say “age is just a number,” to agree that “you never stop living life to the fullest,” and to link aging with such positive changes as happiness and self-assurance.

Mary Shaw, an 83-year-old from Toronto, indeed credits living in a seniors’ apartment building for her positive outlook.

“You’ve got people around you who are in much the same circumstance as you, you have a lot more in common, and there’s so much going on that’s geared to your age group,” said Shaw.

The underbelly, however, is that senior women in Canada report being ignored or being treated as if invisible at a higher rate than men (46% vs. 32%), and are likelier to say people have assumed they’re incompetent due to age (32% vs. 18%).

Even Shaw, despite feeling optimistic about getting older, avoids revealing her age to people.

“It’s just our nature [as women] to be that way because, for the most part, we’re very concerned about how we look,” said Shaw, who hits the gym four times a week. “I don’t necessarily want people to know that I’m in my eighties.”

‘We treat older people as a homogeneous group. That’s a mistake’

Trish Barbato, a senior vice-president at Revera, said more research is needed but that “there appears to be an intersection between sexism and ageism” that’s causing women to be more strongly affected by discrimination in their later years.

D’Aprix echoes that statement, adding that the key takeaway is that seniors’ experiences not only vary by gender but by individual.

“If you take a group of 13-year-olds and a group of 80-year-olds, the 80-year-olds will be much more different from each other because they have all this life experience,” said D’Aprix. “Yet, we treat older people as a homogeneous group. That’s a mistake.”

The report is based on two online LegerWeb surveys conducted in 2011 and 2012, with a combined total of 3,064 Canadian respondents.