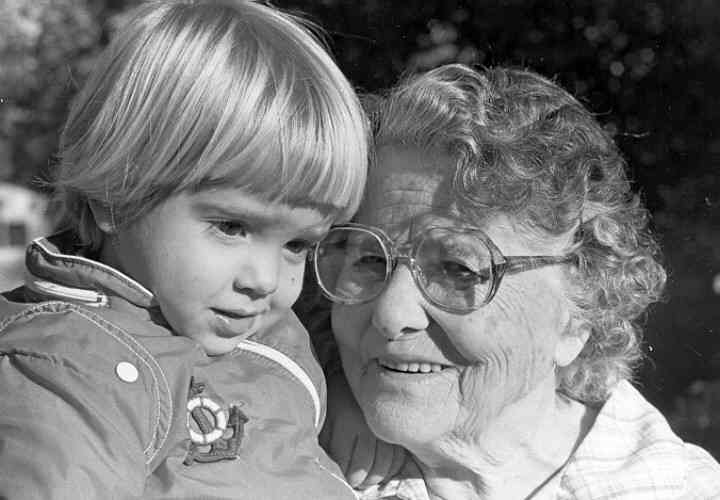 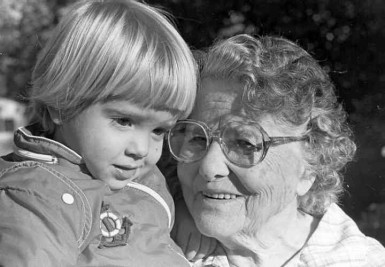 Ageism is the one form of discrimination Canadians still practise freely. Some people don’t know it’s wrong. Some figure it’s just part of the social fabric.

Seniors groups and elder abuse agencies have done everything they can to change public attitudes. The Law Commission of Ontario has written a comprehensive report. The Ontario Human Rights Commission is committed to rooting out age-based discrimination in everything from health care to housing. And now the nursing/retirement home industry is beginning to raise its voice.

Revera, a Mississauga-based company with a network of seniors’ facilities across Canada and in parts of the United States, has teamed up with Amy D’Aprix, chief executive of the International Federation of Aging, to illuminate differences in the way men and women experience aging. They have just released their report.

It shows that a higher percentage of women than men over the age of 65 feel they are ignored, treated as if they were invisible or assumed to be incompetent. Both sexes experienced ageism, but the incidence was significantly higher among women (68 per cent) than men (57 per cent).

“It shows how complex the issue of ageism is,” D’Aprix said. “We not only need to be more age aware; we also have to be aware of the role that other factors such as the intersection of ageism and sexism may play in the experience of older women.”

The report ends on an upbeat note. Because women have stronger social circles than men, it notes, they have a “sunnier outlook” on aging. “Being socially active as we age helps us build a positive mindset and a fulfilling life,” according to D’Aprix.

It is good to see a private company standing up for seniors and promoting better understanding of the aging process. But Revera’s publication raises three red flags:

Accuracy: The analysis is based on two online surveys commissioned by Revera and conducted by Léger Marketing. This is a curious way of polling seniors. They have the lowest rate of Internet use of any group (51 per cent for those aged 65 to 74 and 27 per cent for those 75 and older), according to Statistics Canada.

Léger disputes that, insisting seniors “tend to be very active online.” A representative of the firm said seniors respond quickly, in large numbers, to its surveys.

Message: The report and D’Aprix’s comments suggest that the remedy to ageism is a positive attitude and an outgoing lifestyle. This puts the onus on the victims of discrimination to shield themselves.

That is like telling young women to dress more conservatively to protect themselves from sexual violence or young black men to submit passively to police who grill them on the street when they’ve done nothing wrong. Such advice, while well-intentioned, assumes that it is the responsibility of those experiencing discrimination to protect themselves.

Motivation: The report is an unsettling mix of information and marketing. Revera, the second-largest provider of seniors’ accommodation in the country, benefits from portraying itself as a socially aware corporation that offers seniors a place to age in a community of friends. D’Aprix, who describes herself as a “life consultant, author, corporate speaker, facilitator and expert in aging,” benefits from public exposure and a wider market for her online business (books, cards, journals and CDs).

Every effort to normalize aging in a youth-dominated society is welcome. There is nothing in Revera’s report that contradicts or undermines what medical research and groups such as CARP (Canadian Association of Retired Persons) are saying. Its publicity may reach Canadians who typically wouldn’t read geriatric research or listen to lobby groups. It could make family discussions easier.

But suggesting a “sunny disposition” is the remedy for ageism is misguided. The remedy has to come from the perpetrators of discrimination. North American society has to grow up about the way it treats aging.