The Middle-Aged Guide to Growing Up: This Is The End, My Friend - CARP
Join Donate Sign In 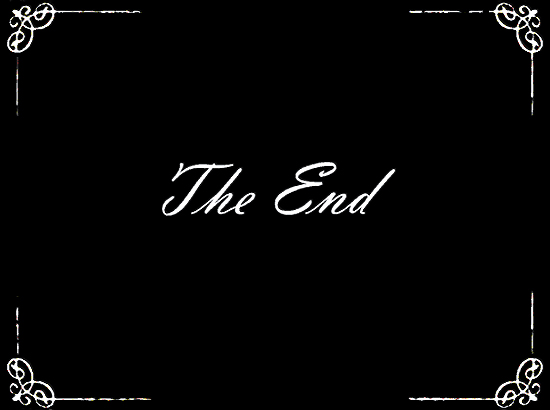 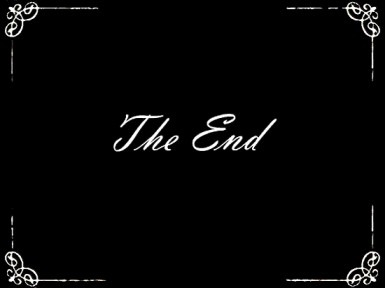 I’m a Boomer, born just late enough (by days) to avoid the draft in the Vietnam War. I was living in the US at the time, and they were drafting resident aliens and people with green cards first. My older brother actually got his draft lottery number in the mail, one that was just high enough to miss the cut-off when Nixon stopped calling up troops.

The point of this is, I was exposed to thoughts of possible mortality earlier than most Canadians. In fact, by growing up in the US, I was exposed to the concept of megadeath very early – we had nuclear attack drills regularly at my elementary school where we were told to “duck and cover” under our desks, or along the concrete walls. There was a life-size fallout shelter erected in the Grand Union parking lot to show people what surviving the coming war with the Russians would be like.

It was damp in there, smelled of pee, and was littered with condoms. We were told that we’d play Monopoly and Scrabble all day long, and eat Saltines and sardines. This frightened me more than the thought of thermonuclear war, as I hated all these things. Somehow I knew no one was going to go live in a sewer pipe in the back yard for 6 months just to survive into a wasted world.

I don’t think about mortality a lot, but when I do, I’m comfortable with it. I’ve lived hard and long in my three score years, and I could fill at least a couple of volumes of memoirs (of which these essays are the first draft). I’ve done most of the things I want to do in life except flying first class on an Airbus A-380 to Europe and taking the Queen Mary 2 back, and there’s time for that if I save my nickels.

Death is going to be a non-event when it comes. If our parents’ generation is the guide, we will spend the last 3 or 4 years in a state of suspended animation, on the verge of death but held back by medical advances. However, there is a chance that our attitudes to death will have changed fundamentally by the time my time comes, and I will be able to choreograph my own exit.

I, like 70% of the Canadian population, support physician-assisted suicide. We rely on doctors to ease us into this world nowadays, why not let them ease us out? Better yet, we should have a profession for it, the way midwives supervise births. A sort of doula of death is needed, someone with intimate knowledge of the stages of death, and how to forestall or hasten it.

My experience with the death of my parents recently is that most doctors know nothing about death. They are trained to prolong life by any means, and that’s what they instinctively do. When presented with the inevitable, most panic and order more and more invasive therapies. We finally found a Palliative Care doctor for my mother, and her care instantly changed from brutal to kindly, from painful and invasive to comforting and calming. She was given all the morphine she wanted, with none of the standard physicians’ fear of dependency. Her wish to stay at home was granted, and her care brought to her, instead of the other way around.

It is clear we are going to have train more palliative care doctors, or at least nurse-practitioners or the death doulas mentioned earlier. There are a lot of us Boomers out here, we’re used to the best, and we’re going to be dying like flies in about 30 years time. Let’s hope as a society we’ve become better at managing it by then than we are now.