The Middle-Aged Guide to Growing Up: What’s Eating You? - CARP
Join Donate Sign In 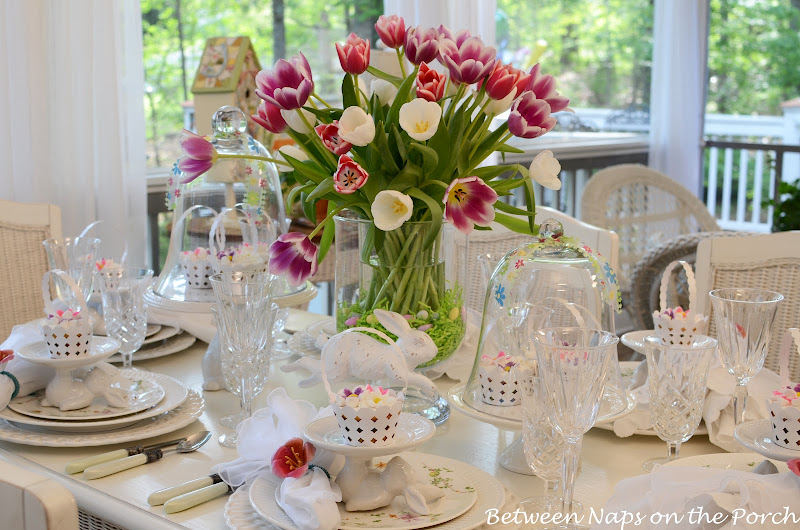 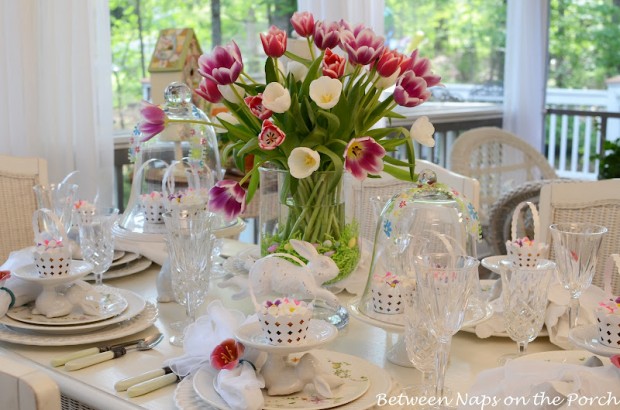 I’m a Boomer, born at the height of the Baby Boom and cruising towards my first pension cheque. For dinner tonight, I had grilled tempeh, rice and roasted Brussels sprouts with hummus and tzatziki and hot sauce. If you think this is a parody of granola-head dining, you may be right, but it sure tastes good, it’s real and nothing died to make it except some plants.

Still, I’ve been a big meat eater all my life. Good with a barbecue, I started grilling top grade striploins as soon as I could afford to, in my 30s, when I first had a house with a deck to barbecue on. Baked potato lavishly upholstered with sour cream, salt, butter, pepper and chives. A sprig of broccoli for décor. Mmmmm.

I’ve never eaten processed food. I may have a near-fatal attraction for french fries, salt, butter and cream, but I’m skinny, I need that stuff. The point is, though, those are all foods my grandmother would recognize, as food writer Michael Pollan wisely notes. So are steak, ham, lamb and chicken.

I eat a lot of chicken. I don’t have a lot of pity for the chickens who die for my dinner, I used to keep chickens, they’re completely witless. I went to The Keg for my birthday recently, though, and I couldn’t get through their smallest sirloin. It appears I’m off beef. It’s not moral, although I like cows. It’s not nutritional, although I don’t like the way I feel after eating a lot of beef. It’s not aesthetic, although the thought of a rare steak no longer gets my taste buds working. It’s a combination of all these things.

Now I’m sounding like that parody of a granola-head again. I’m not a vegetarian, and I’m not going to become one. But of all the culturally authentic foods that taste the best, meat forms a small portion of the whole, a dressing and adornment rather than the main feature. Shreds of pork in a taco, thin strips of teriyaki beef, meatballs in Bolognese sauce. These are all from the tradition of cucina pobre, ‘poor food’, where meat is scarce. It’s not surprising that these are among the healthiest cuisines in the world too.

For those with an ethical quandary about meat, there is the revelation that meat can be grown in a Petri dish, without an animal attached. The social impact of this becomes clear when we learn noted philosopher and bio-ethicist Peter Singer has said he will eat meat again (this meat) for the first time in decades.

Mind you, like many things in this column, I don’t intend to project this behaviour to the population of boomers, I know I eat many of the wrong foods, but my blood pressure and cholesterol are low, as is my BMI, so I can eat what I want. My rating system for a three star restaurant is; one star for the French fries, one star for good non-alcoholic beer (not O’Doul’s) and one star for somewhere close by to smoke, preferably a nice patio in summer.

I have a game, Last Meal. It’s simply compiling the menu for your last, best meal on earth. I’m inspired by the late former French president Francois Mitterand, who gathered his closest shortly before his death and brazenly gorged on oysters, foie gras, Poulet de Bresse, forbidden Ortolans (tiny songbirds roasted and eaten whole, bones and beak and all, in one bite, with a cloth over one’s head to concentrate the essences – ah the French), with Vin de Brouilly to drink.

My final menu involves Krug champagne, lobster bisque and corn on the cob (Ontario, July, Peaches and Cream), Asahi Super Dry beer, foie gras (of course), oysters (why not?), beef tenderloin in a red wine reduction, duchesse potatoes, lots of Chateauneuf du Pape and chocolate fondant for dessert. And a Montecristo panatela. And an Armagnac. 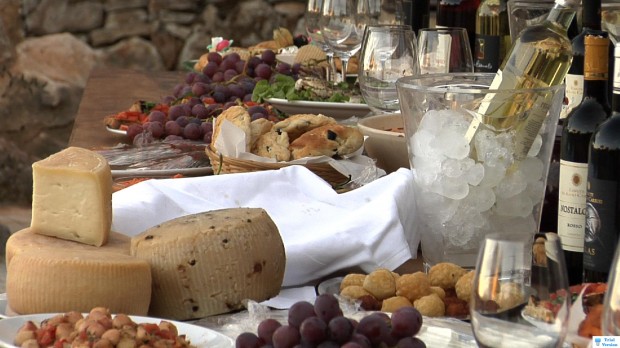 That’s my last meal, what’s yours? E-mail CARP with the subject line “Last Meal” and let me know, and I’ll report in a future column.