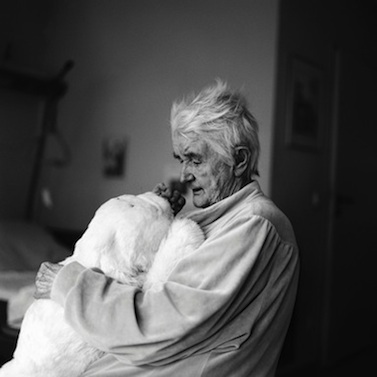 His comment came a couple of days after an elderly Alzheimer’s patient died after falling from a window at Northside General Hospital in North Sydney and about a week after a 91-year-old woman died after she was allegedly pushed by a 74-year-old woman.

This article was published by The Chronicle Herald on October 15th, 2013.  To see this article and other related articles on their website, please click here

(Both women were dementia patients at Evan Hall, a memory care facility on Parkland Drive in Clayton Park.)

“It’s another dementia patient for whom the facility that he was in doesn’t seem to have been, from a distance, appropriate,” VanGorder said, referring to the latest death.

“We need to have more plans in place to deal with people who have this disease. There are no standards.”

Because of this, VanGorder said people find it difficult to determine which facility and what services are needed when it comes time to place a loved one with dementia in a home.

According to the Alzheimer Society of Nova Scotia, the number of dementia cases in the province is expected to double within the next 30 years.

There are a number of “wonderful” facilities across the province providing care to dementia patients, society executive director Lloyd Brown said Tuesday.

“These two incidences were catastrophic, particularly to the families, but generally speaking when one looks across the province these are significant exceptions to the rule,” he said.

“However, we need to take heed to these circumstances, learn from them and make sure that we improve all of our processes, so that we can reduce this to the greatest extent possible.”

Halifax Regional Police have called the death of the 91-year-old woman a homicide and are still investigating that case.

An autopsy is being conducted.

“We would await those results to help determine a cause of death and any need for further police involvement,” Vassallo said.

There was a rip in the screen of his second-floor window, police said.

According to the Cape Breton Post, the man was Gerald Serroul. He had been a patient at the institution since his wife’s death in August.

The health authority is conducting its own internal investigation and any findings or recommendations that come from that report will be made public, she said.

Calvert Simms said she hoped the investigation will discover ways to prevent “something like this from happening again.”