The Middle-Aged Guide to Growing Up: Hurry Sundown - CARP
Join Donate Sign In 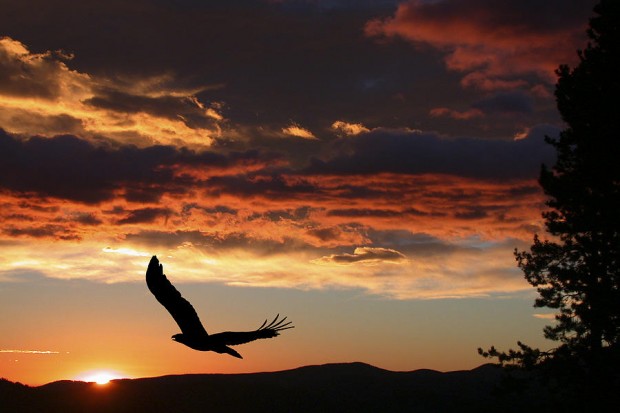 I’m a Boomer, and my grade 4 class was cancelled and sent home when we learned JFK had been shot. I saw Lee Harvey Oswald gunned down by Jack Ruby on live TV the next afternoon. That being said, let’s talk about death.

Our parents faced death with the same resignation and equanimity as every generation before them, but I think when it comes time for the uniquely entitled Boomers to shuffle off this mortal coil, we’ll make a lot more fuss about it. We’re used to the best after all, the best jobs, the best health care, the best entertainment. We want our deaths to be memorable, quotable, comme il faut. And you can’t be memorable if you live so long you end up plugged into a ventilator with no way out.

Polls show the wide majority of Canadians favour legalizing assisted suicide. CARP members are no different and, in fact, their support for this has increased recently. They want it legalized for a simple reason; they want to choose how and when to go. Boomers have always been about choice, and control of our lives; it is unlikely we will abandon this tendency just when we need it the most.

Which is not to say assisted suicide doesn’t already exist – it does, it’s just never acknowledged. When my mother was dying of cancer, and in considerable pain, her palliative care doctor gave her a vial of morphine. Not a few pills to be renewed when they ran out, but a full 6 month supply in a vial. When she gave it to her, she explained very carefully that the contents if drunk whole would kill her, that it had a pleasant taste and she would just fall asleep and not wake up. These were not the instructions for pain management. My mother toyed with the idea, then died naturally. My father threw the vial away, then came to regret it deeply when he himself became incapacitated several years later.

An old family friend, an anesthetist, died last year. It was known he would go when he wanted, how he wanted, and he did, in no pain. He’d been collecting drugs for years. Not everyone has the opportunity or the skills to end their own lives in such a professional manner. The situation is especially dire for those who pass the point of incapacitation where they can take any action on their own behalf. These patients are truly beholden to the kindness of others to alleviate their suffering.

It’s no surprise that suicide (traditional suicide, with pills or a gun or a rope, not assisted) is on the increase among the elderly. The elderly father of a friend complained good naturedly about his growing incapacitation for years then one day good naturedly hung himself. Some take the toll of time more seriously than others.

I have written here before of the need in our society for professionals of death, not doctors (their job is to revive, not extinguish), but a sort of death doula, to ease us out of this life the way a traditional doula eases us in. Their skills would include pain management, listening, absolving and comforting. In the TV cult hit of the last century, Twin Peaks, Special Agent Dale Cooper, the hero, is versed in the Tibetan ritual of the dead, and he uses it to ease the father of Laura Palmer out of this life and on towards the next. I don’t anticipate a next life, but I sure would like to know I have a skilled professional to help me out of this one when I want to go. Otherwise, I’ll have to do it myself, and I have no practice.