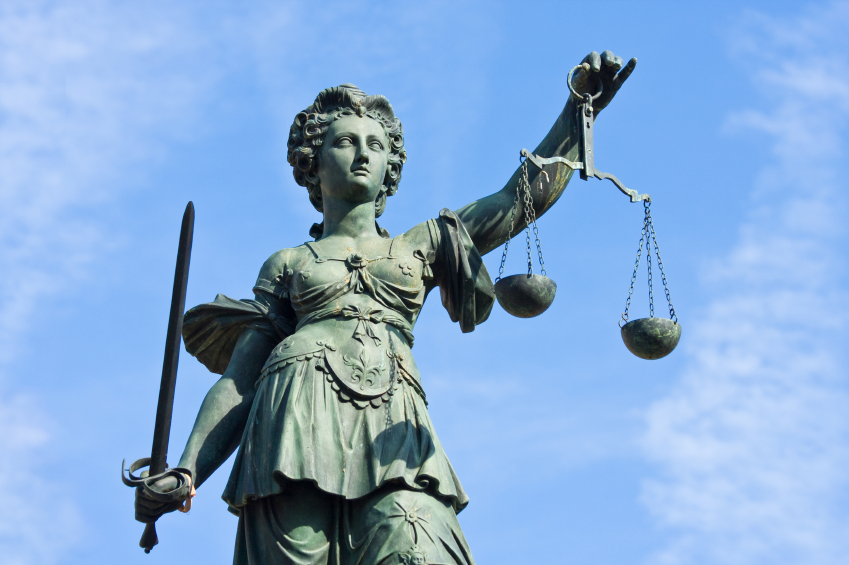 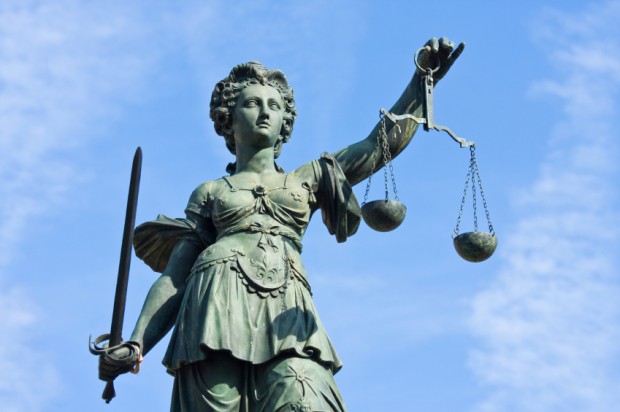 Finance Minister Jim Flaherty thinks that expanding Canada Pension Plan benefits might be a good idea, but just not now. The Canadian Federation of Independent Business thinks it might never be a good idea and has launched a national campaign against the reform.

Both have asserted that the requisite hikes in CPP premiums would act like any payroll tax by retarding economic recovery and killing jobs. The CFIB estimates that 700,000 “person years of employment” would be lost over the reform’s first 20 years.

This article was published by The Globe and Mail on November 8th, 2013.  To see this article and other related articles on their website, please click here

In contrast, most knowledgeable pension experts have reached the conclusion that expanding CPP benefits would be an important advance in social policy. So should worries about the impact of higher CPP premiums be allowed to stand in the way of better income security for future generations of retirees?

To begin, the historical record is that the CPP premium rate hikes initiated in the 1990s to restore financial balance did not hamper an economic expansion. Between 1997 and 2003 CPP premiums were hiked 70 per cent while the country’s employment rate rose strongly and steadily except for a slight dip with the 2001 economic downturn.

In contrast, the premium rate hikes associated with most current proposals for CPP expansion would be only about 30 per cent. And unlike the earlier premium hikes, which were not associated with any improvements to CPP benefits, the proposed reforms would deliver large benefit increases.

Since the proposed CPP premium hikes would provide workers correspondingly higher benefits in retirement, they are not like an ordinary payroll tax increase. Rather, they are like an individual’s payment for improved insurance coverage. This premium-benefit linkage means that CPP premiums lack the disincentive effects of most taxes.

Because the CFIB’s study did not incorporate this premium-benefit linkage, it incorrectly modeled the CPP premium hike as a general payroll tax hike, yielding its large estimate of job losses. Examples of general payroll taxes are Ontario’s Employer Health Tax and Quebec’s Health Services Fund levy.

Although the increased cost to employers at 1.5 per cent of payrolls is itself quite small, several factors further diminish any possible impact on hiring and employment.

Economic research on employer payroll taxes finds that their ultimate burden is shifted over several years to employees – via slower growth in wages and salaries. The CPP’s premium-benefit linkage is likely to accelerate this shifting of burden.

The long phase-in period for CPP premium hikes further dampens any adverse impact for employers’ hiring and facilitates the shift of burden to employees. If undertaken over five years, the 1.5 percentage point hike for employers would be just 0.3 per cent per year, which is less than ordinary year-to-year variations in wages.

Moreover, for employers offering generous workplace pensions, this slow phase-in would avoid any risk that enhanced CPP benefits will cause “over-saving” for their employees. Indeed, many workplace pension schemes have a CPP-offset provision that would reduce the employer’s pension costs as CPP premiums and benefits rise.

Based on the misconception that CPP premium hikes will be harmful, many observers suggest waiting for a more robust economic recovery. Yet even if federal and provincial finance ministers agree to enhance the CPP at their meeting this December, it would take at least until 2016 to implement the requisite legislation and begin phasing in the premium rate changes.

Canada has already awaited this reform for too long. In 1980 a federal task force assessed CPP benefit levels as inadequate and urged their increase. That reform was stymied by the Ontario government of the day along with business opposition.

For the last three years Canada has been on the verge of expanding CPP benefits. At one point even the Harper government was supportive. Yet each time the requisite agreement has been impeded by various parties expressing concerns over the potential adverse effects of companion hikes in CPP premiums.

For skeptics and outright opponents, no time is the right time to enhance CPP benefits and ensure the income security of millions of future Canadian retirees. Concern over the effects of CPP premium hikes is unwarranted and should not be allowed to block this important policy reform any longer.

Rhys Kesselman is Canada Research Chair in public finance with the School of Public Policy, Simon Fraser University, and author of an award-winning book on payroll taxes.

Click here to read the “Counterpoint”, “Big CPP comes at the young’s expense”