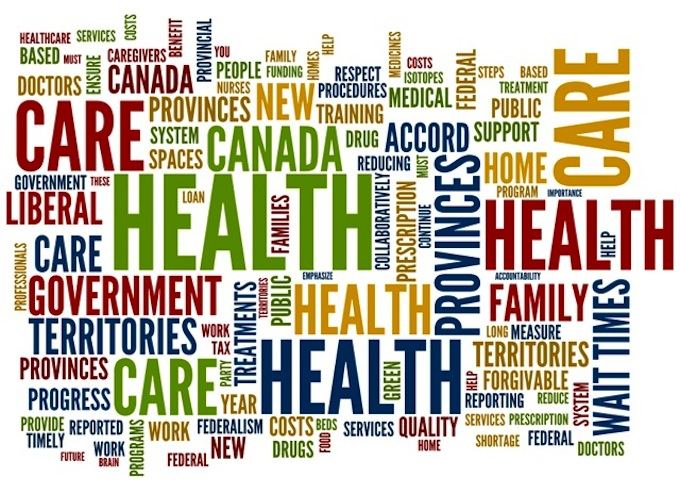 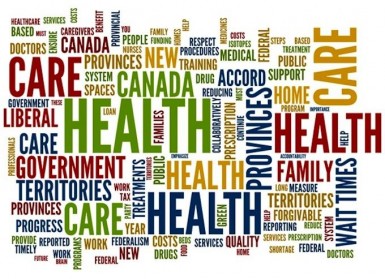 They were brought together to discuss the Canadian healthcare system, how it is faring and to debate how we might best achieve reform.  Andre Picard argued that we know the system needs to be rejuvenated and that the solutions are already out there.  Further yet, he says we know what they are – it is a matter of rolling up our sleeves and getting down to it.  The first order of business, he argues, is to provide more community based primary care.  More small scale facilities, providing a better pharmacare system, looking at the social determinants of health and finally, we need to save where we can.  Why see a doctor when a nurse would do just as well?

Susan said that when we talk about healthcare, we are in fact talking about the people who are healthcare consumers.  Hence, she explained, CARP’s “One-Patient” policy paper.  We need a system that will organize itself around patients are create a seamless continuum of care.

“When you start hearing doctors and hospitals saying ‘we’re going to do something new! We’re going do create patient centred care!’ You have to ask yourself: ‘what was it before?” She said.  She also explained that no matter how educated, many of us are babes in the woods when it comes to the medical/healthcare system and this really creates a lack of ability to provide informed consent.  Enhancing people’s understanding will not only enable them to provide informed consent for themselves but also to fight for a better healthcare system.

Domenic Pilla disagreed with CARP and with the medical experts when argued that the system was staining under the weight of inverted demographic pyramid.  Structurally, he said, our system is not built for today’s reality which deals more heavily with chronic care than acute care. “We can save money and have better clinic outcomes” He said, if we tap into the clinical knowledge of pharmacists, for example.  He spoke of wellness and prevention in the context of incentives, arguing that doctor and hospital compensation should be structured in such a way as to incentivize them to provide better health outcomes.

Dr. Lou Hugo Francescutti said that the healthcare system only contributes to 25% of our total health and that the social determinants of health and our genes are what contribute the other 75%.  Risk factors that have to do with people’s bad habits account for 50% of ill health and disease.  Therefore, he says, it’s perhaps more important for Canadians to be healthy especially since it is so easy to keep them healthy.  We need to reduce injury and child obesity or our kids will never live as long as we did, he added with a sense of urgency.

Those were just the opening arguments! The debate continued … Please take some time to view the video below, it was a great discussion where various viewpoints were represented and some good ideas were introduced.  It paints a fairly comprehensive picture of the major healthcare reform ideas that are being considered in Canada.