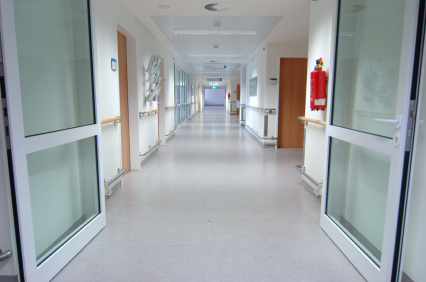 Two men died within a day of each other in December after they were released from Grace Hospital. Neither made it to their front doors after they were sent home in cabs in frigid weather. One man died of a heart attack on his doorstep, the other on the street near his house.

Susan Eng of the Canadian Association of Retired Persons says hospitals across the country, including Winnipeg, have policies to contact family when people are being released.

This article was published by CBC on January 14th, 2014.  To see this article and other related articles on their website, click here.

Eng said neither the Winnipeg Regional Health Authority, which is investigating the incidents, nor the health minister, who has promised changes, should put the responsibility for a patient’s safety onto cab drivers.

“Well, it’s idiotic for one thing,” she said. “The hospitals have their own protocol not to do what they’ve been doing, discharging patients without family members being told, and now they’re finding somebody else to blame.”

Eng said the onus should be on health care officials to train front line staff to call families so that they can ensure patients get home safely.

“It’s idiotic… The hospitals have their own protocol not to do what they’ve been doing… and now they’re finding somebody else to blame.’– Susan Eng, CARP

“Don’t send people home alone,” she said. “Make sure a family member is contacted to accompany them. They already know what’s going on, what should be done and they’re just not doing it.”

Health minister Erin Selby said among other issues, the province will look at whether the Safe Discharge Policy is being followed.

“To make sure that when people are being discharged .. they are healthy and ready to go home but (also) to make sure they have the support in place to ensure that everything’s there,” she said. “And that we consider whether it’s a cold night.”

Selby said the province will also work with the Regional Health Authorities and the Taxicab Board to ensure cab drivers watch to make sure people get inside their homes.