Customer Comments/CARP Member Feedback: "My wife and I lost $45,000 overnight thanks to a broken election promise" - CARP
Join Donate Sign In 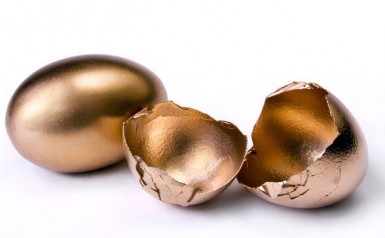 In the last issue of CARP Action Online we published an open letter to departing Finance Minister Jim Flaherty The letter was penned in appreciation for the Ministers responsiveness to seniors issues during his tenure. We did receive many e-mail responses from members who felt that our missive could have benefited from a more balanced perspective. Specifically, most of them felt that income trusts could not be glossed over or ignored. This is a valid point; many seniors saw their savings devastated when the Conservatives broke their election promise not to introduce new taxes on income trusts.

It would have been more meaningful had there been some balance to the piece. Ever heard of income trusts? My wife and I lost $45,000 overnight thanks to him breaking an election promise. A letter to him elicited a non-specific reply from a minion. I hope he can sleep soundly at night. I will never forgive him or Harper for their damage and their lies. – John G.

Here is a CARP member who agreed to be published but preferred to remain anonymous, she writes:

The letter to Mr. Flaherty was very kind, especially the part which ignores the fact that, in 2006, he backtracked on his promise to protect our Income Trust funds. My husband and I never recovered from the loss.