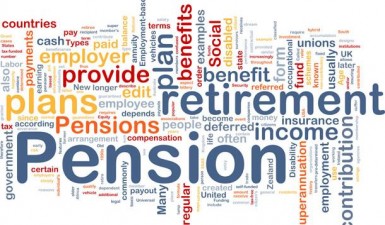 In addition to the ORPP we discussed in a previous article, the Ontario Budget also contained some other pension initiatives. The Government announced it was planning an Ontario Pooled Registered Pension Plan (PRPP), intended to be launched with draft legislation in fall 2014. This initiative would include voluntary participation and contribution by employers and automatic enrolment of employees when the Ontario PRPP is offered in their workplace (with certain opt-out protocols).

The planned initiatives would reform funding rules with an eye to regulating contribution holidays. The proposed new legislative amendments would set parameters for accelerating the funding of benefit improvements in underfunded plans. Plans were laid out to review certain specified plans that are currently exempt from solvency funding requirements.

In Ontario Budget 2013, the Government stated that it was their intention to introduce amendments to the Pension Benefits Act that would require some new steps be taken when assets are transferred from single-employer pension plans to Jointly Sponsored Pension Plans (JSPPs), in which members and employers share responsibility for the plan’s governance and funding. The new amendments would require:

As a result of consultations, the government intended to introduce legislation in the spring of 2015 to establish an asset pooling entity operating at arm’s length from the government. Participation of pension plans and qualified organizations would be voluntary; however the government suggested that the Workplace Safety and Insurance Board and the Ontario Pension Board might be well-placed to be initial participants.

Finally, the government stated that it planned to engage in consultation on Target Benefit Plans and appoint an expert committee to develop recommendations for the financial planning industry concerning reliance on financial advisors for savings and investment decisions.