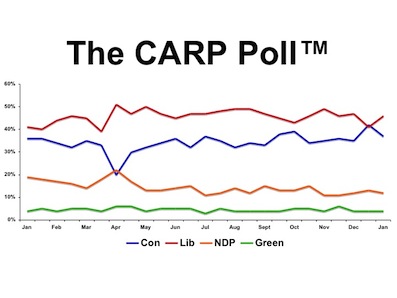 January 15, 2015:  Close to one half of members agree nursing homes in Canada are no safer now than they were before the L’Isle Verte fire last year, one quarter know someone in care in a nursing home and one third disagree they would be safe in the event of a fire.

Members consider infectious diseases the most dangerous threat to health and safety in nursing homes, followed by staff neglect. There is virtual unanimous agreement, though, that the most important step to take in preventing nursing home fires is retrofitting sprinklers in all homes.

There is virtual unanimous agreement that members would avoid a nursing home which did not have sprinklers retrofitted, and they see the lack of provincial legislation mandating this as being due to the high costs and the fact it is not a government priority. They think governments should either pay the cost of retrofitting homes that can’t afford it or close them down.

Close to half disagree most nursing home operators and staff are well-trained to protect residents in case of fire. While two thirds agree ageism is at work in government foot dragging on mandating retrofitted sprinklers, they are more likely to blame the high cost.

There is virtually unanimous agreement nursing homes should be liable for the health and safety of their residents and that residents have the right to be safe. Most members have the perception the current government places the interests of nursing home operators above those of nursing home residents.

After briefly tying the Liberals in member voting preference, the Conservatives have retreated to second place, with the NDP in third place. It is thought the temporary resurgence of the Conservative vote was due to the robust anti-terrorist messages the Prime Minister was communicating in the wake of the attack on Parliament.

To download a full copy of the poll report complete with charts and graphs, please click here