As debate over who benefits from increase to TFSAs continues, CARP supports the expansion - CARP
Join Donate Sign In 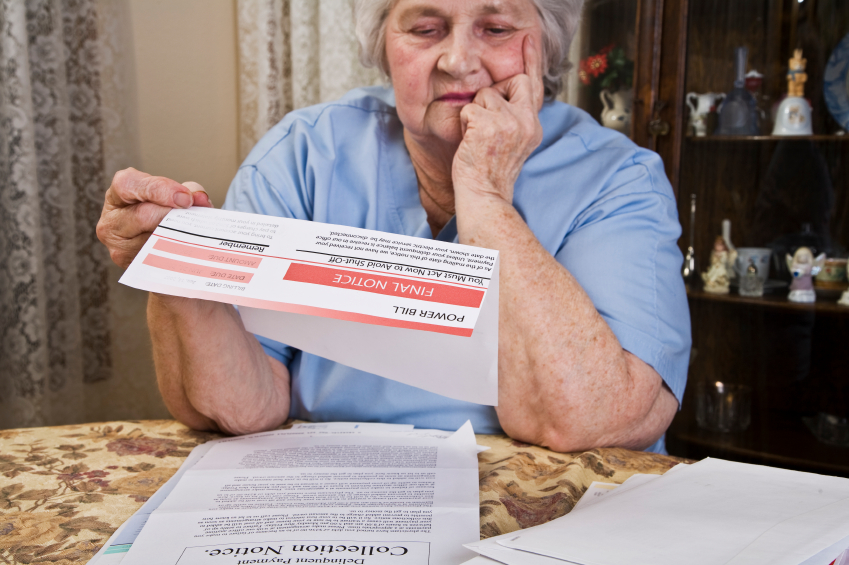 How to encourage Canadians to boost their savings is shaping up as a key issue for the fall election, as the left-leaning Broadbent Institute takes aim at the Conservatives’ expansion of tax-free savings accounts.

Meanwhile, Finance Minister Joe Oliver has yet to announce any further details on his pledge last month to consult over the summer on a voluntary expansion of the Canada Pension Plan.

From CPP reform to Old Age Security and TFSAs, the Conservative Party has staked out policy positions that are philosophically and substantially different from the opposition NDP and Liberals, a divide that sets up the broader issue of savings as an important policy debate for the campaign.

Dr. Kesselman’s report argues the existing TFSAs were under-used even before the 2015 budget raised the annual contribution limit to $10,000 from $5,500. The report says Canadians have nearly $600-billion in unused contribution room in their TFSAs.

The government has said the increase will mostly benefit low- and medium-income Canadians, arguing that nearly 60 per cent of TFSA holders who contributed the maximum in 2013 earned less than $60,000.

Dr. Kesselman argues that, while the statistic is accurate, recently released data prove the theory that much of this can be attributed to transfers within high-income families to a spouse or adult children. He also says seniors are maximizing their TFSAs to pay less tax and receive higher income-tested benefits such as Old Age Security, rather than as a vehicle for new savings.

“The government’s claims have several deficiencies that really make them quite misleading,” said Dr. Kesselman in an interview. “It’s quite apparent that many individuals [contributing to TFSAs] at low and moderate incomes are actually members of families with substantially higher incomes.”

He also argues the government’s statistics ignore the fact that 17 million eligible Canadians have not yet opened a TSFA.

Dr. Kesselman is an economist who holds the Canada Research Chair in Public Finance. He was an early advocate of tax-free savings accounts in a 2001 paper for the C.D. Howe Institute.

The Broadbent Institute – named after former NDP leader Ed Broadbent – was formed by NDP supporters in 2011 as a counter to the conservative Manning Centre.

After the budget, Prime Minister Stephen Harper contrasted his government’s increase to the TFSA limits with the opposition plans to expand the Canada Pension Plan, which he described as an increase in payroll taxes.

“We give people tax breaks, not tax hikes, so they can save,” he said at a post-budget event in Winnipeg.

Melissa Lantsman, a spokesperson for Mr. Oliver, said on Sunday that while she has not seen the Broadbent Institute report, the TFSA increase has received strong support from the Canadian Association of Retired Persons. She also said TFSAs “are a great way for Canadians to save for a new home, their children’s education and their retirement.”

A Nanos Research survey of 1,000 people conducted shortly after the April 21 federal budget found that while 64 per cent supported the higher limit, only 55 per cent said they were likely or somewhat likely to save more money in a TFSA over the next two years.

In contrast, 88 per cent said they supported an increase in the Canada Pension Plan, a position advocated by the NDP and the Liberals.

In late May, Mr. Oliver surprised many by announcing that the government would hold consultations on whether to allow Canadians to make voluntary, additional payments to the CPP in exchange for increased benefits. Unlike under the existing rules, employers would not be forced to make matching contributions.

No further information has since been announced by the government. The Finance Canada Web page that lists continuing consultations makes no mention of pension reform. Mr. Oliver’s office said Sunday there were no immediate updates available on the status of the promised consultations.