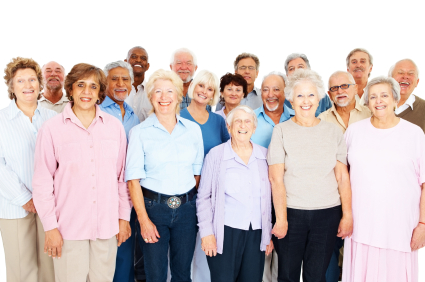 The Brampton chapter of CARP (formerly known as Canadian Association of Retired Persons) has sent a survey to Brampton’s federal election candidates, asking for their positions on six pressing issues.

The survey was sent to the four major political party candidates in Brampton’s five ridings and it is due Sept. 18.

The results will be summarized and sent to the 2,500 local CARP members, as well as the city’s 60 seniors groups, and shared with The Guardian, Howarth said.

The survey has also caught the attention of other CARP chapters looking to replicate it in their communities.