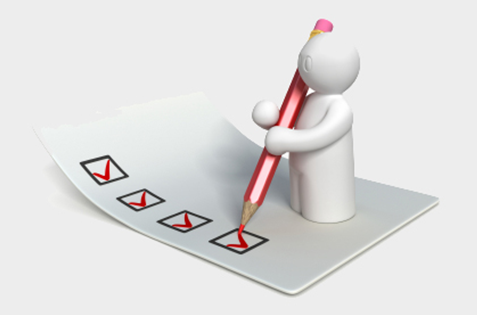 The local chapters of CARP (formerly known as Canadian Association of Retired Persons) say more than half the federal election candidates in Brampton, Mississauga and Dufferin-Peel are ignoring seniors’ issues.

Response to a Brampton CARP survey seeking yes or no responses to questions dealing with six issues was very disappointing, according to Peter Howarth, chair of Brampton CARP Chapter 52.

He said he feels the poor response – especially by the Conservative party candidates who were zero-for-five in responding –“demonstrates a total lack of respect not just for seniors but for all Brampton voters.”

He said it explains why so many Canadians are disillusioned with the political process.

“The current federal candidates in Brampton who chose to ignore Brampton CARP’s challenge to inform Brampton voters on the issues raised, have fanned the flames of our disappointment with, and our cynicism about, politics,” he said.

The survey was sent to 19 candidates in Brampton’s five ridings in late August/early September, with a deadline of Sept. 18. Of those, only eight responded in the required format, Howarth said.

The survey stipulated that the party platform was not an acceptable response, but three Liberal candidates sent the Liberal Party platform anyway, without answering the questions.

Mississauga’s CARP chapter, along with Peel Elder Abuse Prevention Network (PEAPN), picked up on the survey and sent it to an additional 25 candidates in Mississauga and Dufferin-Peel.

The results were equally as disappointing, according to PEAPN manager Karen Sibal. Only five candidates responded: three from the Green Party (Chris Hill, Andrew Roblin, Nancy Urekar) and two from the NDP (Michelle Bilek, Fayaz Karim)

“The questionnaire was ignored by the Conservative and Liberal candidates running in Mississauga and Dufferin-Caledon,” Sibal said. “We made it easy to complete as it was an online survey and would not have taken more than a few minutes of their time. Our office followed up repeatedly with the candidates to get responses, but the survey was completely ignored.”

One Conservative candidate mentioned that the questions were primarily on national issues and that it would be better if the Conservative Party of Canada responded to them instead, Sibal said.

“The most disturbing element of this entire process is the unwillingness of so many candidates to engage Brampton seniors by responding to questions that not only affect seniors but people of all ages,” Howarth said. “Seniors now represent 16.1 per cent of the Canadian population (5.8 million Canadians) and are the demographic most likely to vote.”

“Seniors are becoming the fastest growing demographic in Peel region and across the country,” echoed Murray Etherington, CARP Mississauga Chapter chair. “The candidates need to remember that seniors vote in higher numbers, more than any other age group. The senior vote could be critical to deciding the outcome of this election.”

All three groups thanked the candidates who did respond, and a summary of their answers will be presented soon, they said.