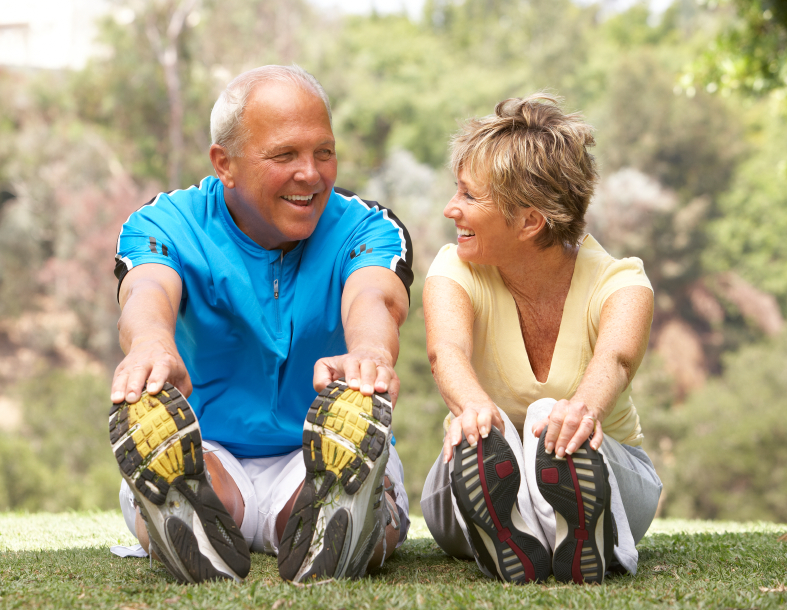 Click here to read ‘Marketers finding out why they shouldn’t talk down to seniors ‘ by Suzanne Wintrob – Financial Post, October 22, 2015

After a three-year hiatus, TD Bank’s “grumpy old men” returned to television this past summer to help the bank celebrate its #TDThanksYou customer appreciation campaign. The 30-second commercial showed two young boys on a bench chatting about opening their first bank accounts and imagining what they’ll have to pay for as they age. Nearby, the two seniors listen intently and then complain that their regular bench is occupied by the “new guys.”

It was a popular spot, but not everyone was laughing. Susan Eng, CARP Canada’s executive vice-president, believes such ads give seniors a bad rap. In fact, she says CARP complained to the bank after the original series of ads debuted in 2012 and was told that focus group loved it. CARP, in turn, polled its own members and found they weren’t impressed by the stereotype and were likely to shop where their age group was depicted more positively.

“The most important aspect of marketing to seniors is to drop the current ageist attitudes about who and what seniors are,” says Eng. “Anybody who captures the new ethos of today’s 65-year old – living a full and healthy life, working at full throttle and blowing right past the ‘usual’ age of retirement, and who grew up during a period of massive social change – will reap the benefits. That challenge is now front and centre.”

Seniors are active and educated, they’re adept at social media, they have money to spend and they’re ready to buy. As Canada’s fastest growing demographic, it’s one that marketers should be taking seriously.

Perception, it seems, is the problem. According to Lina Ko, author of boomerwatch.ca, marketers tend to focus on the 18 to 35 group because they’re sexier than older folks. They think boomers and seniors are cheap, that they’re loyal to particular brands and that they’re, well, just plain old. So they talk down to them, use inappropriate language and don’t take time to figure them out. That, she says, is simply bad for business.

“The more mature group is where the opportunity lies,” says Ko, explaining boomers comprise 29 per cent of the Canadian population and control more than 70 per cent of Canadian wealth and close to 60 per cent of consumer spending. “… Instead of trying to think about the real doom and gloom, [marketers] should think about how to make grey the new green.”

Michael Gazer, president of Heart to Home Meals which delivers frozen meals to seniors across Ontario, has learned never to assume things about his clientele, most of whom are in their 70s. They’re not thrifty, he says, but they appreciate good value and are exceptionally loyal. A Facebook page appeals to technology-savvy seniors and their children, and the Brampton, Ont., company’s recent rebranding spawned online advertising to complement traditional print and direct mail campaigns.

“Don’t pander to them, don’t talk down to them, don’t patronize them,” he says. “They’re still wonderful people who have decisions to make, lives to live and expectations, so when you market to them you need to empower them as you would any other customers.”

Ko is less impressed with drugstores that promote “Seniors Days” even though the discounts apply to those over 55 yet admires fashion brands like Céline and Saint Laurent eschewing skinny young models for 80-year-old author Joan Didion and 71-year-old singer Joni Mitchell, respectively.

“What is that marketer trying to say?” she balks. “ Do I have to look like that? Is everything else about me so unattractive that I’ve got to make a joke out of it?”

As for the grumpy old men, TD Bank spokesperson Natasha Ferrari says they only returned to promote the nostalgia-focused campaign and the fellows are now back in retirement. Ads geared at older folks now show them cycling, canoeing and using iPads to better reflect their lifestyles. That’s welcome news to Eng.

“It’s not all about Viagra,” she says of today’s seniors. “It’s about living this part of their lives fully. They shouldn’t be shuffled off into polyester suits. They can wear attractive clothing. They can go on interesting trips. They can buy luxury-brand appliances that work for them. This is a normal marketplace, except you’ve kept your back to them or you’ve offended them with negative stereotypes that really don’t apply anywhere. And they don’t think it’s funny.”