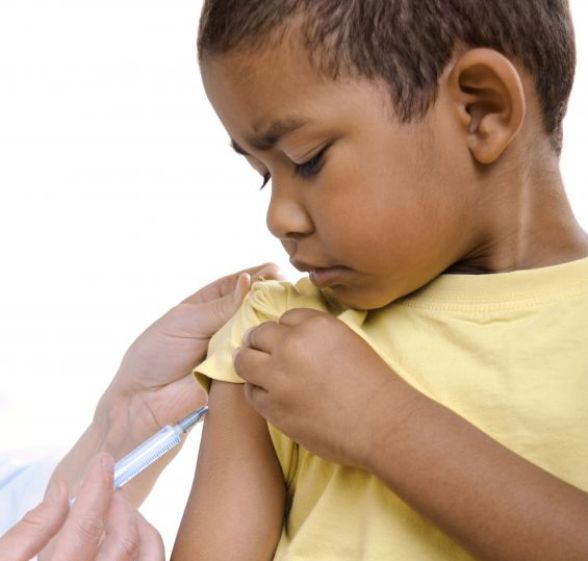 One fifth have or know someone who has a condition which the flu would endanger, and one fifth in total have actually had flu in the past year. Incidence of saying getting a flu vaccine is a public health responsibility has declined this year from last year, as has incidence of saying vaccines should be compulsory for public health workers. Nevertheless, two thirds of members agree vaccinations are one of the most important public health tools. One half sees vaccination as a public duty, both now and last year.

Two thirds claim to remember which vaccines they have had and more than half have had a vaccine review with their doctor in the past five years. Members are most likely to get their information about vaccines from their doctors, most are aware there are vaccines for a wide range of adult conditions, the most common of which they’ve been vaccinated for or exposed to being shingles.

Three quarters are comfortable receiving a vaccination from a pharmacist, and almost all say all vaccines should covered by the health care system.

In the waning weeks of the federal election, the Liberals broke free from the pack and took a substantial lead in voter preference, as both the Conservatives, and, especially the NDP, declined.