The Importance Of Adult Vaccination - CARP
Join Donate Sign In 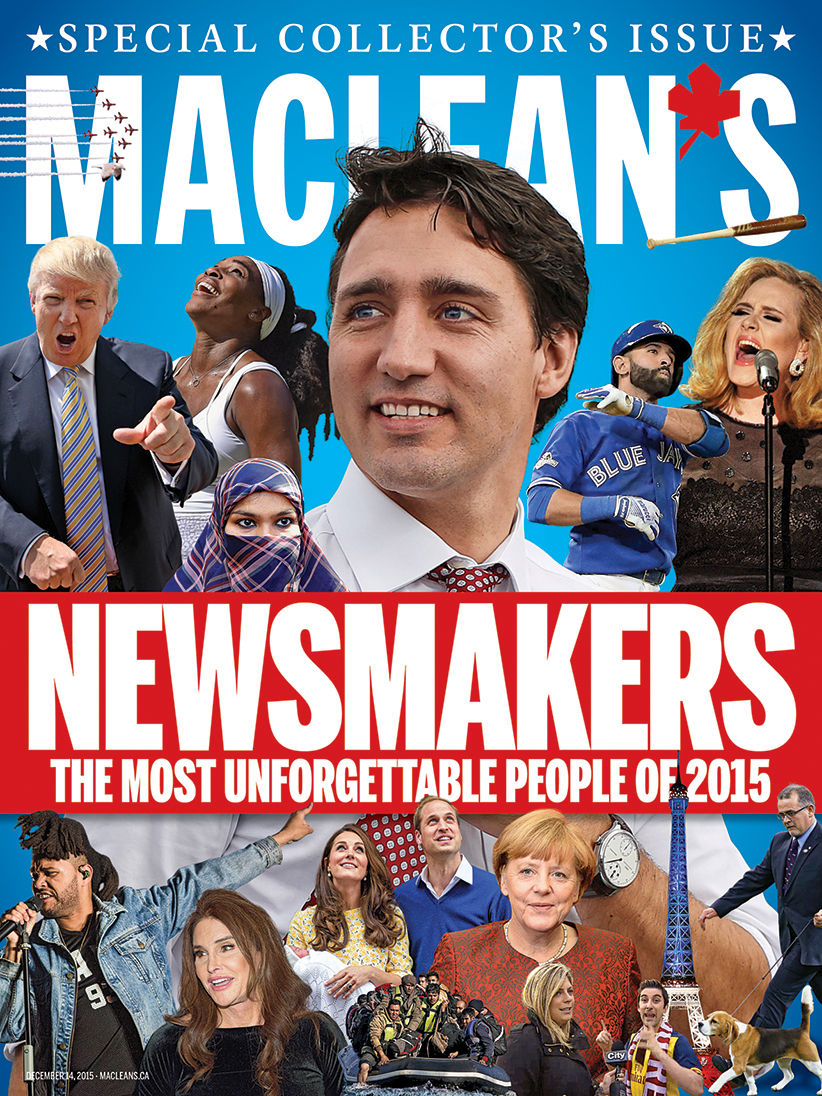 Canadians in general feel very positively about vaccination, but we aren’t always as well informed as we could be. There is a persistent belief, for example, that vaccination is essentially an issue centred on children. In fact, there are important vaccines for older Canadians that also need our awareness and support. One particularly harmful vaccine-preventable disease that does not get as much attention as it should is herpes zoster (shingles).

The shingles vaccine is recommended for all Canadians over the age of 60. This condition can be extremely debilitating and can result in permanent chronic pain. Due to a confluence of issues, however, most Canadians go unvaccinated. “There is a layering of issues. First, the lack of general awareness of the need to get vaccinated,” explains Susan Eng, Executive Vice President at CARP, a national non-profit that advocates for older Canadians. “The second problem is the lack of funding. For some people on a fixed income, the cost can just be a bridge too far.” Despite the federal recommendation, patients must pay out of pocket (usually $100 to $200) for the shingles vaccine.

“There is a layering of issues. First, the lack of general awareness of the need to get vaccinated… The second problem is the lack of funding.”

The toll of a single preventable case of shingles

Peter Maloney developed the first sign of shingles on January 17, 2015. Two days later he was in the hospital with painful blisters covering the entire left side of his head and affecting his vision. “I couldn’t handle bright light. I had problems even looking at the computer screen,” says Maloney. “During that whole period I was in significant pain. It wouldn’t be unusual for me to be pacing over and over again in my apartment in the middle of the night, unable to sleep because of the pain.”

Maloney, a college instructor, was forced to cancel classes and largely confine himself to his home. “It was tremendously isolating,” he says. And the condition affects so many people — 30 to 40 percent of all Canadians over the age of 60 — that Maloney on more than one occasion encountered doctors and nurses asking if he hadn’t just been in the day before. Another man looking just like Maloney had been in the same hospital that same week with the same presentation of the disease.

Ten months later, Maloney is back at work, living his life to the fullest, and taking active part in CARP’s advocacy and outreach, but he is still feeling the effects. “I’m still not symptom free,” he says. “But gradually the symptoms are subsiding.” And if Maloney’s symptoms do subside entirely, he will be one of the lucky ones. For many, a single case of shingles can result in lifelong pain from postherpetic neuralgia.

That this could have been prevented by a vaccine that is well-trusted, approved, and even recommended is difficult to accept. “The irony is, about two weeks before the outbreak I was talking to my doctor about the vaccine,” says Maloney. “My father had shingles and I certainly didn’t want it. But I just sort of hesitated. It didn’t seem that important at the time, so I let it go. And that, of course, was a big mistake.”