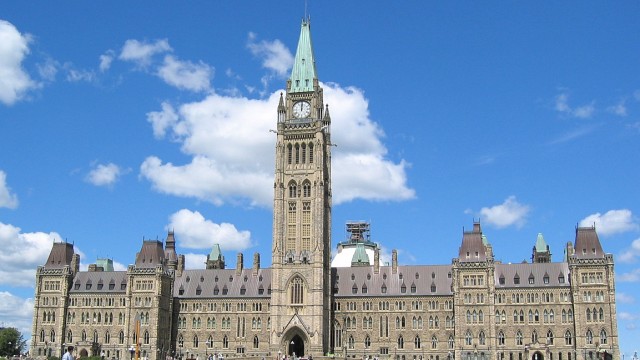 Key Findings for December 17, 2015: Members are very pleased with the election’s outcome, although they are less convinced the new government will be able to keep all its promises on schedule, the most important of which, overall, are seen to the be the $4 billion promised for home and palliative care and the promised middle class tax cut.

In terms of CARP-advocated issues, the highest priorities are seen to be indexing OAS and GIS to the cost of living, the $4billion in care spending mentioned above, buying drugs in bulk to lower prices and the overall promise to spend $20 billion on infrastructure which would include seniors housing. Expansion of CPP is seen as a top priority, with or without the ORPP.

Members are eager to see the government legislate on assisted death sooner rather than later, they agree quite strongly with the legalization of marijuana and most think the government should take on electoral reform. Of the options tested, Proportional Representation (PR) is preferred. Members prefer deficit spending to austerity and paying down debt in difficult economic times.

In general, members are positive about the changes already made to the senate (elimination of partisan allegiance) and those proposed, but there is not so much enthusiasm for the revisions to the TFSA limits. There is virtually unanimous agreement the federal government has a role in health care, and also that it must work with other parties to take their policies and ideas into account. 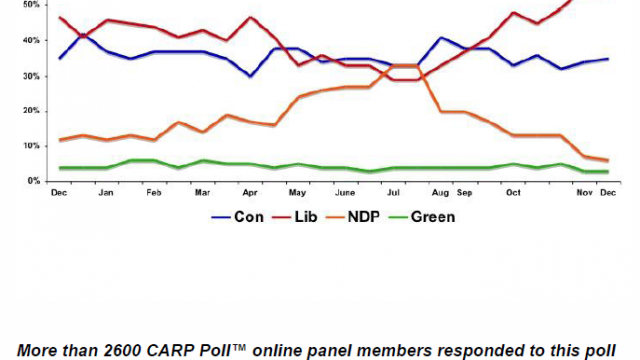