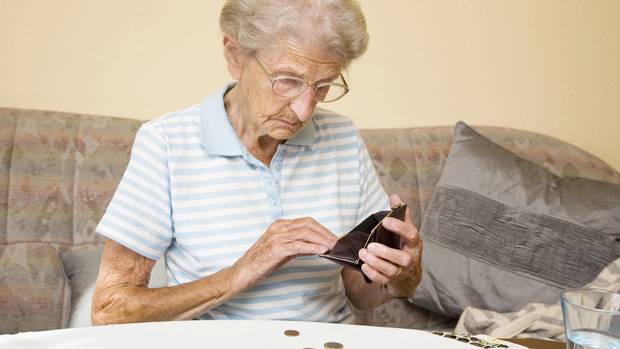 While he’s not happy with the lack of public discussion before it was approved, local CARP chair Hugh Kruzel expects the impact of changing the definition of a senior in Greater Sudbury will be minimal.
Kruzel, who said his group hadn’t formally taken a position yet, said it was a pretty big change but there wasn’t much opportunity for people affected to weigh in.”I just wish there had been a little bit more, not debate, but more discussion on it,” he said. “It’s a pretty big shift that happened. I don’t what the effects will be.”The change means discounts on city services and facilities will only apply to people 65 and older, rather than 55. It affects leisure and recreation programs and parking passes as of Jan. 1, while the change will impact Greater Sudbury Transit fares March 1. The move is expected to raise an additional $175,000 in revenue, which will help pay for the 2015 property tax freeze.Kruzel said many CARP members are able to absorb the increased costs.”We’re very fortunate in this community,” he said. “Many members who belong to CARP are, I don’t want to say well provisioned, but they do have the ability to cope with change. And this is one of the changes.”

While the definition of a senior has changed, those who do qualify will be able to ride Sudbury Transit for free, as part of a one-year pilot project. That’s a positive step, Kruzel said, but it’s mitigated by the fact not as many people will benefit.

“On one hand they giveth, on the other they taketh away,” he said, joking that councillors may have changed the definition of a senior because so many of them are around 55 themselves.