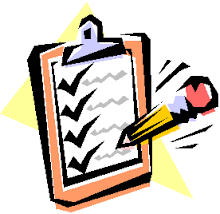 Applications are now being accepted for the following 2016 Census jobs: click on each category for more information.

Due to the volume of applications for census positions, only those candidates who are successful at each step of the hiring process will be contacted to proceed to the next step.