Click here to view an interview featuring Bill VanGorder, chair of CARP Nova Scotia on CBC News: Nova Scotia which aired on February 4, 2016 [starts at 30:30 mark]. In the interview, VanGorder shares CARP Nova Scotia’s proposal in response to the changes made to the Nova Scotia Seniors Pharmacare program. The recommendations put forward include: providing a gradual 5-7 percent per year increase over a number of years to keep up with increased cost of the program, to raise the income levels for those who do not have to pay a premium to $24,000 per year, also urges not to use a different formula for base premiums for seniors who are single as opposed to those who are living as a couple. Furthermore, VanGorder adds that the government should assure anyone legitimately receiving GIS not to pay a premium. In addition, calls for implementation for a formal appeals process for seniors who feel their payment level is unfair and advises the government to improve their communications process when announcing upcoming changes. Click here to watch the interview. 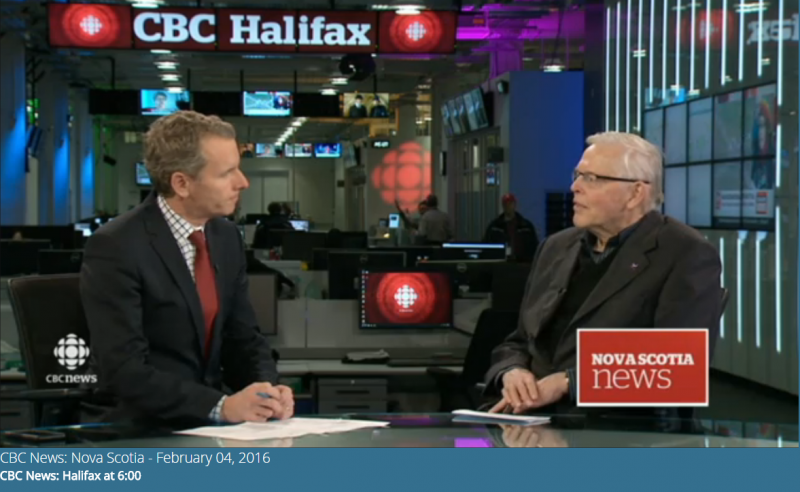