Message on pension reform from Wanda Morris, VP of Advocacy and COO at CARP - CARP
Join Donate Sign In 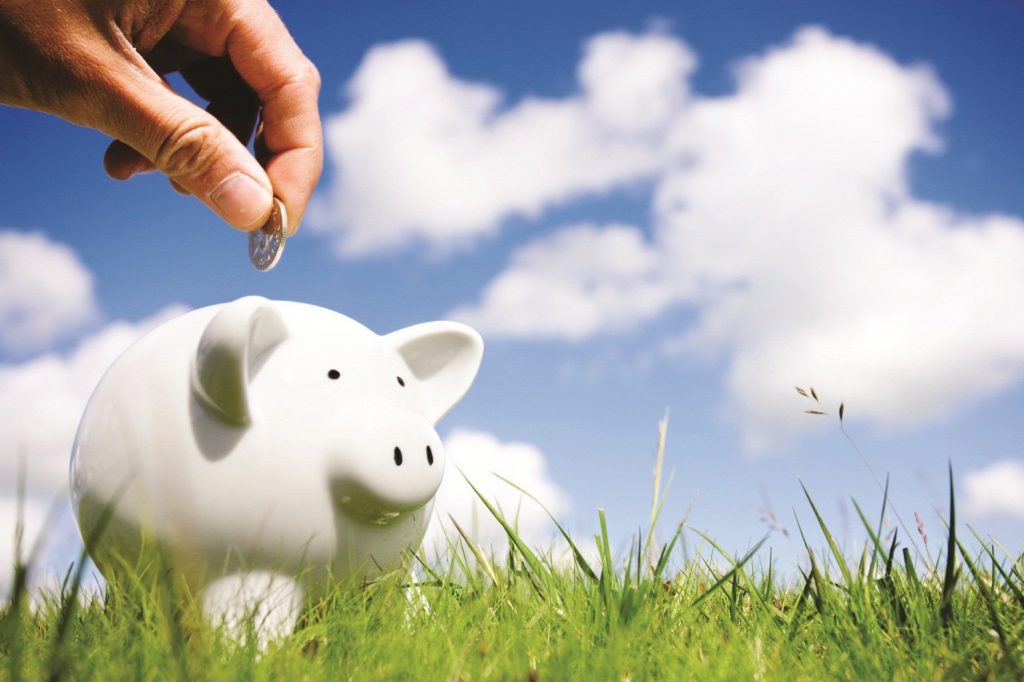 For many Canadians, retirement doesn’t live up to the promises in the cruise brochures. That’s because many of us aren’t saving enough for retirement.

That’s why nine out of 10 CARP members want to see changes to the Canada Pension Plan so that future retirees will have better security in retirement. Unfortunately, while the federal government campaigned on improving CPP, so far it’s been all talk and no action.

“Nine out of 10 CARP members want to see changes to the Canada Pension Plan so that future retirees will have better security in retirement.”

The Ontario government has stepped in to provide a provincial solution, but it’s definitely the second choice of our members. Not only does the Ontario Retirement Pension Plan create a duplicate bureaucracy, but it would also leave Canadians outside of Ontario without pension enhancements. That’s why CARP has launched our CPP campaign.

By setting up enhancements to the CPP, individuals and their employers can make modest payments now that will enhance their retirement in future decades. With workplace pensions disappearing and personal savings falling short, there has never been a more important time to enhance the CPP.