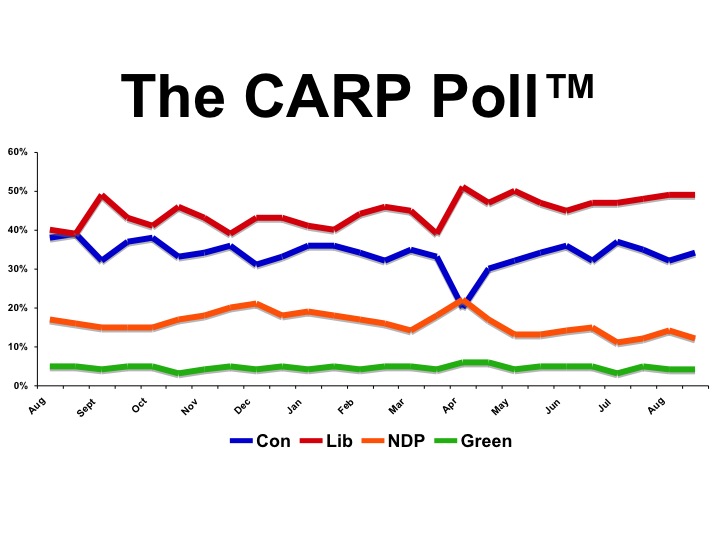 One third of members know someone who has suffered elder abuse, and this is most likely to be financial elder abuse. These data have not changed significantly since we began measuring in 2011, with the exception that financial abuse may be slightly less common now, while verbal and psychological abuse may have increased.

Members agree enshrining a ‘Duty to Report’ elder abuse by professionals dealing with dependent older adults in law is the best way to combat the problem, and, while they think little progress (other than some public awareness) has been achieved, virtually every member agrees the Duty to Report is necessary to combat the power imbalance implicit in the caregiver-patient relationship, and two thirds agree strongly.

“Virtually every member agrees the Duty to Report is necessary to combat the power imbalance implicit in the caregiver-patient relationship.”

Despite the fact that intervention may risk negative outcomes to the professionals involved, members agree it is better to risk intervening to stop potential abuse. The best courses to counter the previously mentioned power imbalance are seen to be more house calls by medical and public health professionals and more support and education for caregivers. More than one half of members would withhold their vote from a politician who did not explicitly endorse comprehensive anti-elder abuse legislation, even if it meant voting against their usual party, or they would not vote.