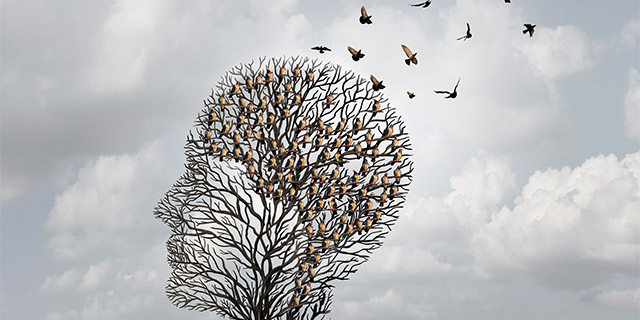 Great news! When it comes to mental health, more than three quarters of CARP members consider themselves to be healthy. Of those who did not describe themselves as healthy, most are addressing their health concerns either with a doctor or on their own.

Despite feeling overwhelmingly healthy, 40% of respondents reported having experienced some form of mental illness over the course of their lifetimes. More than four-out-of-five of those members did seek or are seeking treatment.

“Of those who reported seeking treatment for mental illness, 40% reported being dissatisfied with their treatment.”

“40% of members with depression were prescribed medication without their doctor suggesting talk therapy or lifestyle changes first.”

This leads to a troubling result from a medical and policy standpoint. Of those members who reported seeking treatment for mental illness, 40% reported being dissatisfied with their treatment, with only 39% being satisfied. This should be a red flag for health practitioners and for the policymakers setting our health care priorities.

There are a number of challenges that we experience as we age that can serve as risk factors for mental health. Roughly half of members polled had experienced one or more of these risk factors. The most common were: the inability to accomplish tasks that were easy before (28%), relocation from your home (23%), the loss of a partner or spouse (21%), job loss and social isolation (12% each).

We know that stress has significant implications for mental health. When it comes to stress, members reported that marital issues, including the death of a partner or spouse was the most common stressor. Physical health issues and financial issues were also reported to be a significant source of stress.

More than one-in-five of members polled reported acting as a caregiver. Nearly half of those caregivers reported their mental health being affected by their role and one-quarter were unsure.

These findings are significant, and CARP is polling our members who are acting as caregivers to get a better understanding of the challenges they face and how we can best advocate for caregivers going forward.