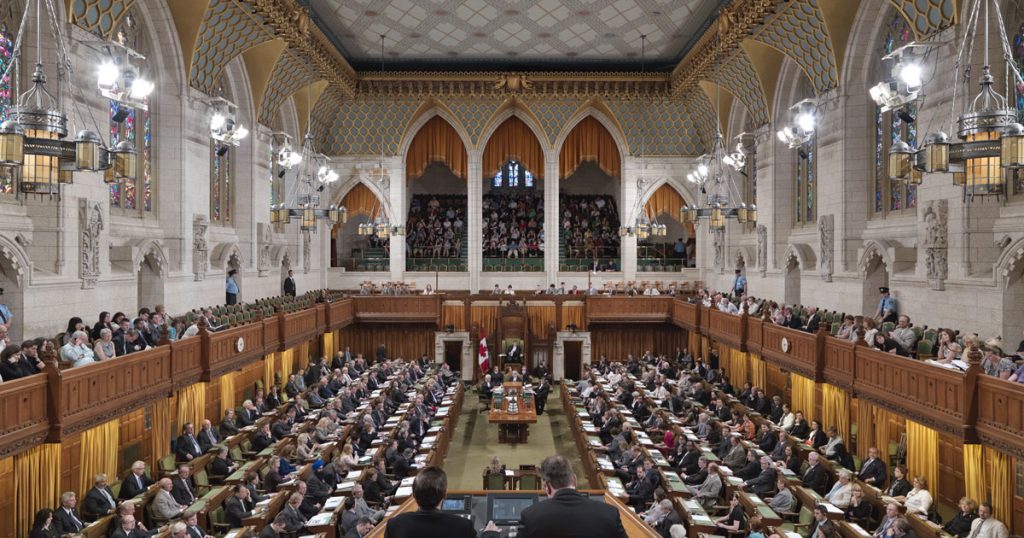 Since the launch of a consultation document in Quebec in the fall of 2010, our country has been inching ever nearer to the legalization – or at least the decriminalization – of medical aid in dying.

As I’m writing this on May 26, two weeks before the Supreme Court’s June 6th deadline, I don’t know how it was resolved.  The bill now before parliament limits access to assisted dying to those for whom death is “reasonably foreseeable”. In contrast, more than eight in ten CARP members polled supported legislation without this limitation.

How did it end?

Did enough Liberal MPs stand with their NDP and Conservative counterparts to prevent the bill’s passage in the House of Commons?

Did the government, the Liberal – party of the charter – government persist to the end with legislation that an Alberta Court of Appeal has already noted violates the Supreme Court’s decision on assisted dying?

Did the Senate assert its newfound independence and block the bill, determining that no legislation was better than a profoundly flawed law?

Whatever happened, by the time this is being read on lawn chairs and lazy boys, it’s (almost certainly) over.

The movement to legalize assisted dying has simply been one part, albeit a very visible part, of an ongoing grinding evolution to put patients in charge of their own medical destinies.  That evolution is far from over, and is not likely to get any easier.

Whatever happened with assisted dying legislation, my sad personal bet is that an individual with a dementia diagnosis has not been given the legal right to request a death in advance while they are still competent (a position supported by 81% of CARP members).

And other chasms still separate patients from the autonomy they want and the limitations our healthcare system delivers:

By the time you read this, only a very few dying Canadians will have the right to request a speedy death. Alas, for other rights, we must still fight on.