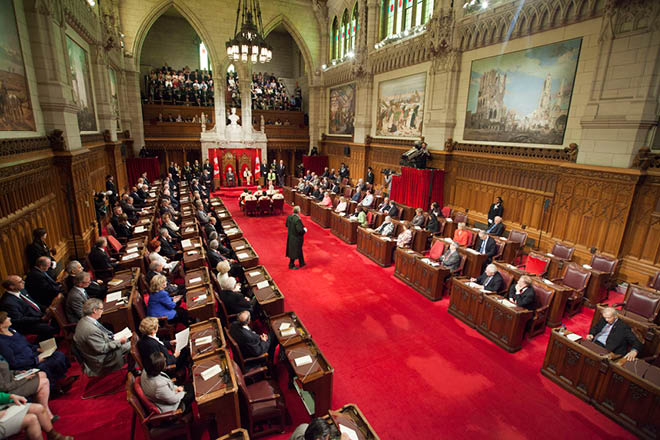 “CARP welcomes the results of yesterday’s Senate vote to amend Bill C-14’s eligibility requirement for physician-assisted dying to make it consistent with the Supreme Court’s ruling. Aligning Bill C-14 with the ruling of the Supreme Court is an important first step, but there is still a lot of work to do.

Our members have been contacting their local representatives in the Senate asking them to fix Bill C-14. We are hopeful that this amendment, and further changes still to come, will produce the physician-assisted dying legislation that Canadians have been asking for.

CARP believes that every Canadian has the right to the dignity of control and choice over their end-of-life care. This vote is a step in that direction.”

CARP is a national, non-partisan, non-profit organization fighting for the 50+. With over 300,000 members and nearly 50 chapters across Canada, CARP advocates for financial security and improved health care for all Canadians as we age.