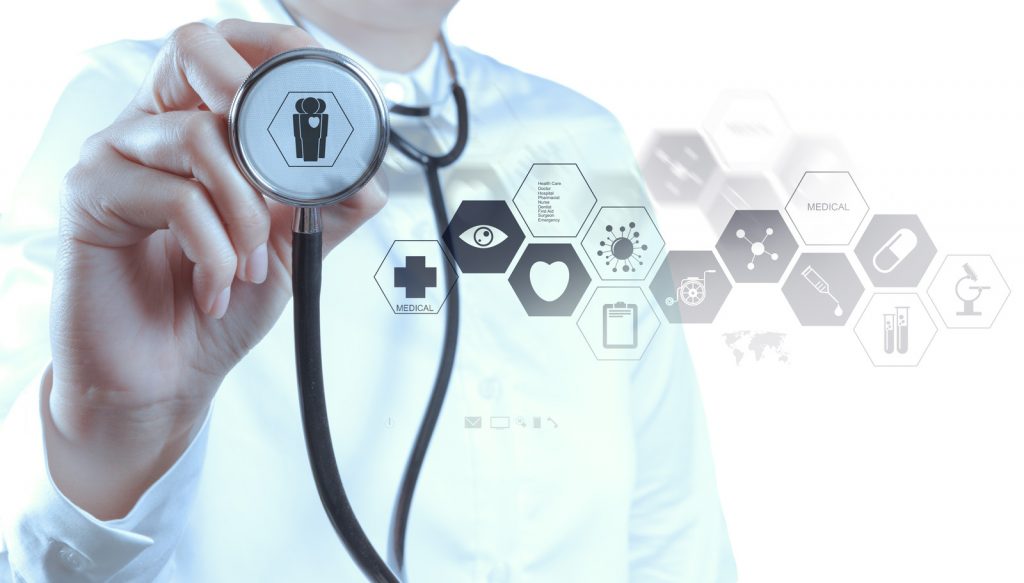 A Nova Scotia seniors group says the government is running out of time to hold consultations before implementing a new seniors pharmacare program.

“We have no dates, no information, no feedback on any consultation program,”CARP Nova Scotia spokesperson Bill VanGorder said.

In the winter, the government cancelled planned changes to the seniors pharmacare program following widespread backlash. At the time, Premier Stephen McNeil committed to province-wide consultations before a second round of changes is made to the program for the 2017-18 budget year.

McNeil said discussions were “ongoing” with the seniors advisory council in order to start the broader consultation sessions with seniors.

But, while his group meets regularly with the province, VanGorder said there have been no concrete discussions on how the consultations should roll out and the province has yet to put forward any draft proposals outlining the actual changes.

In order to avoid a rushed process, VanGorder wants the government to start the consultation process by August. Otherwise, he says, it will be too late to bring the changes into effect for next year.

When the Liberals tried to change the pharmacare program in January, they were accused of trying to hide a potential shift that would see some seniors pay more, while the government saved money. The government said the changes had unintended consequences and were supposed to give more help to low income seniors.

Future changes to the program will include a “small” increase in costs for seniors with higher incomes and more money from the government, Glavine said.