Caregiving by the numbers - CARP
Join Donate Sign In 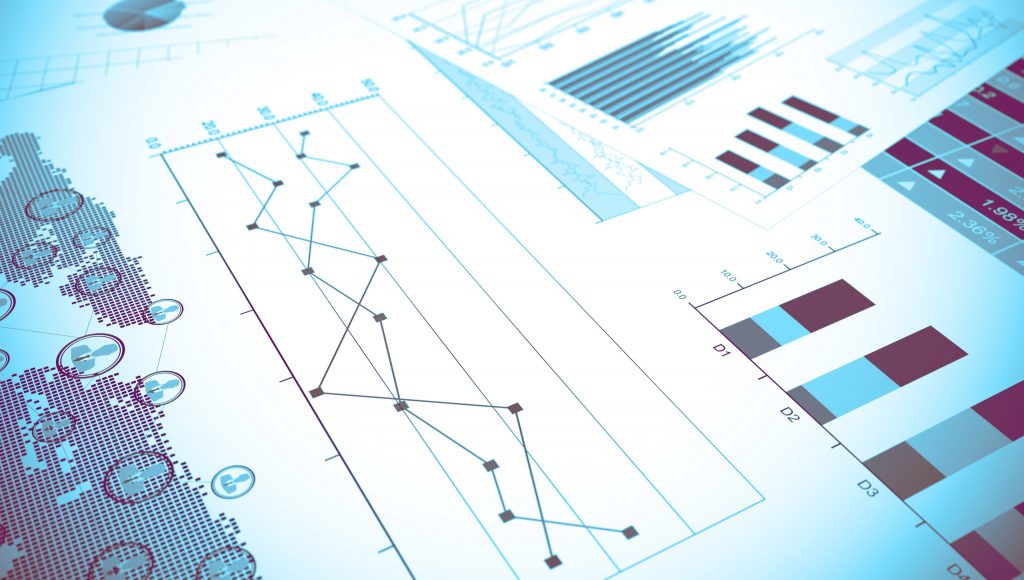 More than 1 million caregivers are older than 65.2

44% of caregivers between the ages of 45-64 care for both a parent and children.3

The number of seniors requiring care is set to double over the next 15 years.4

39% of caregivers look after the needs of their parents, 8% care for a spouse.5

80% of all care given to seniors in the community and 30% of services to seniors in institutions are provided by informal caregivers.9

The economic value of caregivers is astounding: caregivers who look after seniors save Canada’s health care system between $24 to 31 billion annually.10

41% of members surveyed reported acting as a caregiver.

57% of CARP members who provide care do so at home.

More than half reported providing 20 hours or less of care per week, but three-in-ten provide full-time care with more than forty hours per week dedicated to caregiving.

62% of CARP members reported that they would not be prepared if they found out they would suddenly have to become a caregiver.

2. Report from the Employer Panel of Caregivers. 2015. “When Work and Caregiving Collide”

6. Report from the Employer Panel of Caregivers. 2015. “When Work and Caregiving Collide”

10. Hollander, M.J., Lui, G., Chappell, N.L., “Who Cares and How Much? The Imputed Economic Contribution to the Canadian Health Care System of Middle-Aged and Older Unpaid Caregivers Providing Care to the Elderly”, Healthcare Quarterly 12(2): 42-49. March 2011, < http://www.longwoods.com/product.php?productid=20660 >