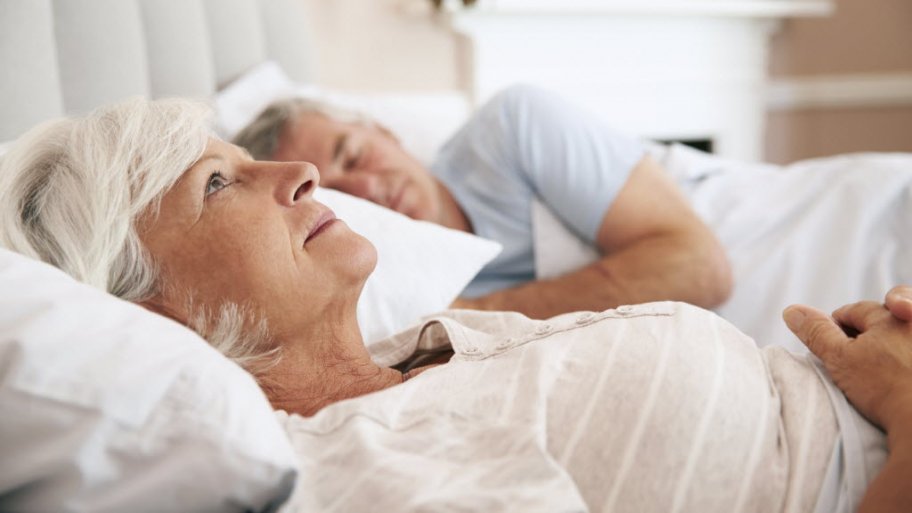 Understanding a Different Reality – Can Therapeutic Reasoning™ Be Effective In Calming Someone With Dementia?

“Is it ever right to tell a lie? I’ve been pondering this question since witnessing an episode at a care home. Two residents were sitting side by side, when one of them was suddenly wheeled away by a staff member. This caused the other to frantically cry out for her daughter to be brought back. Though the staff member assured her that the lady taken away was not her daughter, this only escalated the resident’s cries. Only when another staff member told her that her “daughter” was in good hands and taking a nap, did the distressed resident calm down. I was amazed at the positive outcome, but is it okay to lie in this way?”

The incident you witnessed is actually a great example of Therapeutic Reasoning™—a strategy for confronting challenging dementia related behaviours that I discuss in my workshops as well as in my book “Cracking the Dementia Code.” Armed with some creativity, flexibility and an open mind, using this approach can be an effective way of diffusing a tense situation.

Simply put, Therapeutic Reasoning™ involves adjusting to the perception of reality of someone with dementia, instead of enforcing our reality onto them (the “reality orientation” approach). In the case you cited, “reality orientation” was attempted by the first staff member, but it failed in convincing the resident of “the truth.” Instead it only served to heighten her anxiety. Many well-meaning caregivers have tried the same, often only resulting in more frustration.

Imagine how it would feel to have your understanding of what is real turned upside down. It would likely be a scary experience. “Reality orientation” can similarly leave an individual with dementia feeling frightened and confused. Consider what you witnessed. The distressed resident truly believed her daughter was being removed from her without her consent.  The second caregiver understood these maternal instincts, so instead of correcting the resident, she provided reassurance and an acceptable explanation—that her “daughter” was taking a nap. The caregiver could then put the resident further at ease by saying something nice, for example acknowledging that motherhood is hard work or exclaiming how wonderful it is to have a daughter.

Think about the two different approaches used by the staff members. Which scenario would you prefer as an outcome if you were in the resident’s shoes? Using Therapeutic Reasoning™ may cause caregivers to experience some mixed emotions, but it’s important to remember that the main goal is to ensure the peace of mind and well-being of the individual with dementia. For this reason, I give Therapeutic Reasoning™ a big thumbs up! J

The Case of the “Stolen” Purse– What Do I Do When My Mother Makes False Accusations About Her Purse Being Stolen?

“I’m afraid that my mother, who has dementia, will drive away the professional caregivers who assist her due to false accusations of stealing her purse that she keeps levelling against them. I rely on the help of these two caregivers on a daily basis, because although my mother lives with me, I also work part time. My mother seems genuinely fond of the caregivers and they of her, but I’m worried that they may decide to quit. No matter how much I try to convince her that they’re not stealing her purse, she remains adamant and has even gone as far as to say that I’m conspiring with them.  What should I do?”

False accusations by individuals with dementia are not uncommon, so know that you’re not alone in your experience. Understandably, being labeled as a thief can be hurtful, and even if you’re not the target of an accusation, it can be highly problematic and frustrating.

My first suggestion is to lower your mother’s anxiety by using empathy to validate her feelings. Imagine how you would react if you were often “missing” your purse. Recognise that, especially for elderly women, a purse may represent a sense of identity and independence. Remember that all humans, irrespective of age or mental condition, respond positively to feeling heard and loved. Show your mother that you care by letting her know how sorry you are that her purse is missing and asking if you could help in the search. If you do recover the purse, avoid exasperated language or a “told you so” tone, and instead tell her that you’re sorry for all the stress she’s had to undergo.

When hearing an unfair accusation, our natural tendency is to explain in strong terms why the accusation is false. Take a deep breath and remind yourself during these moments that your mother’s dementia has led her to believe that her perception of reality is real and no amount of reasoning will convince her otherwise. This is why an empathetic response can be far more effective.

Validation is also a key way to support the two caregivers. Validate the work that they are doing by letting them know how much of a difference it makes. Emphasize to them that your mother’s accusations are due to dementia and not a reflection of them in any way. As professional caregivers, they likely already understand this, but it may help to ask them directly about how they feel about the situation and what concerns they may have.

Finally, I want to take a moment to validate you as well! As a daughter, it isn’t easy coping with your mother’s changing behaviour, but hang in there! You’ve already taken important steps in reaching out for advice and assistance. Remember that simply showing your mother that you care will be one of the strongest forms of support you can provide her during her journey.

Do you have a specific question relating to dementia that you need answered? Please submit your questions by email to: [email protected]

Karen Tyrell CDP, CPCA, is a Dementia Consultant & Educator, and Founder of Personalized Dementia Solutions Inc. (www.dementiasolutions.ca). She also authored the book “Cracking the Dementia Code: Creative Solutions to Cope with Changed Behaviours.” Karen offers her expertise on dementia care through speaking engagements, workshops and by working one-on-one with families and caregivers to provide emotional support and practical solutions.

The contents of this column are provided for information purposes only. They are not intended to replace clinical diagnosis or medical advice from a health professional. For any health related issue, always seek medical advice first from a trained medical professional.