Will Retired Canadians be able to maintain the Standard of Living they held while Employed? - CARP
Join Donate Sign In 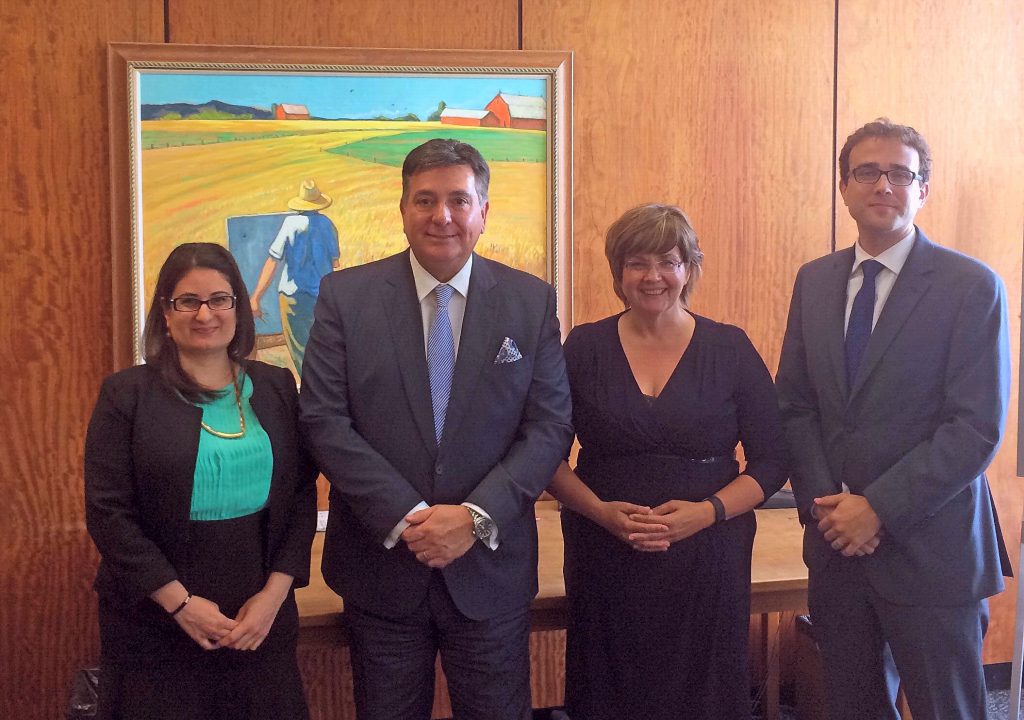 How much money do you need to retire comfortably? Will Canadians be able to continue their current standard of living in retirement? Is the Canadian Pension Plan sufficient?

Many experts agree that retirees need an income in retirement that is 50-70% of the average annual income they earned during their working years. This number is called the income replacement rate. Old Age Security and the Canada Pension Plan ensure that Canadians earning an average wage will have an income replacement rate of 25% (or 36.7% when taking into consideration the Old Age Security benefits OAS). CPP and OAS were never meant to be the only source of retirement income for Canadians and is only one pillar. The other two pillars are private workplace pension plans and individual savings.

The problem faced by many Canadians is that private workplace pensions are declining. A full two-thirds of working Canadians have no workplace pension, and that number is increasing. The other equally troubling issue is that Canadians are not saving adequately for retirement. Half of Canadians aged 55 to 64 who do not have a workplace pension and who earned between $50,000 to $100,000 each year, have less than $21,000 in retirement savings.

The failure of the workplace pensions and individual savings only heightens the need for a strong, stable and meaningful universal pension plan. This has been an important advocacy priority for CARP for the past eight years.

On May 25, 2016 the CARP Advocacy Team met with Ontario Finance Minister Charles Sousa at Queens Park to discuss the proposed Ontario Provincial Pension Plan and an enhancement to the CPP. CARP explained that a 25% replacement rate was insufficient for Canadians and while we supported the Ontario Government’s attempt to bring about increased benefits for Ontarians, CARP strongly believed that a solution for all Canadians was preferable.

In June, 2016 CARP wrote to all Federal and Provincial Finance Ministers to call for enhancement to the CPP. CARP’s many years of advocacy work in this area were answered on June 20, 2016 when the Finance Ministers announced an agreement to enhance the CPP. The income replacement rate will rise to 33% by 2025. Previously CPP deductions were only paid on a maximum annual salary of $54,900 per year. The new agreement will increase the amount of earnings subject to CPP deductions to $82,700. Assuming a 2% inflation rate, this is a $14,000 increase in 2016 dollars.

This is a major win for CARP’s advocacy team and a step in the right direction for Canada. But is it enough? Only time will tell. The details of the new deal are becoming clearer and CARP will be monitoring the situation and should there be need, continuing to fight on behalf of all Canadians to ensure they have sufficient income in retirement.