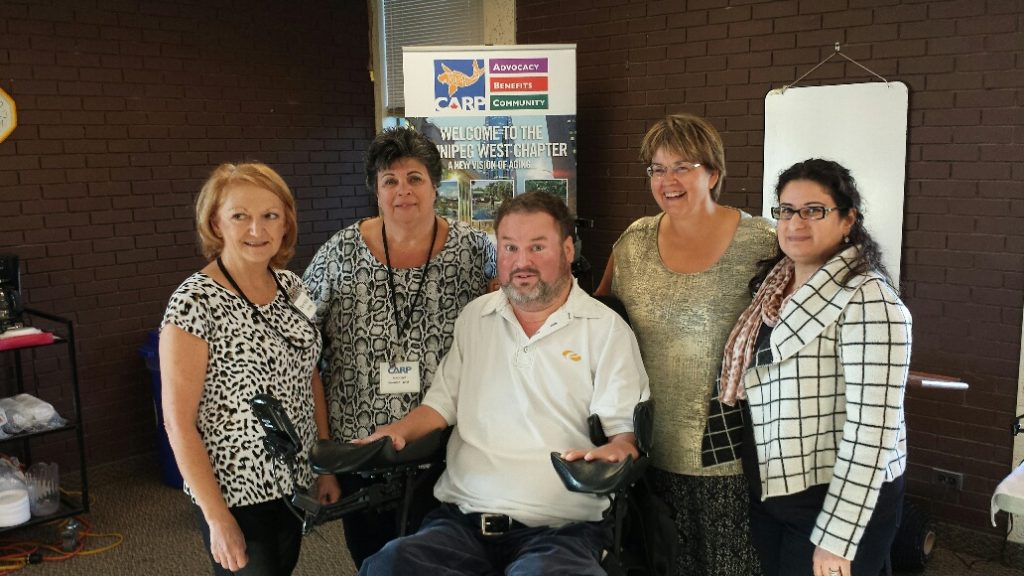 Winnipeg was the final stop of the CARP Chapter West Coast tour. Chair, Renee Lewis opened up her home to host a board meeting with both Winnipeg West and East Chapters. 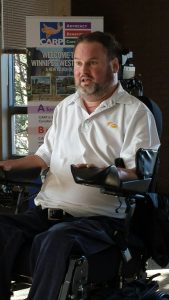 In the afternoon, Mr. Steven Fletcher, MLA for the Assiniboia riding, hosted a community meeting where Wanda presented CARP’s caregiver campaign. Mr. Fletcher expressed his concern over the lack of built accessible environment and the need for improvements for people living with disabilities.

He had previously represented the Assiniboine riding as a federal MP for over a decade. We look forward to meeting the remaining chapters over the next few months.