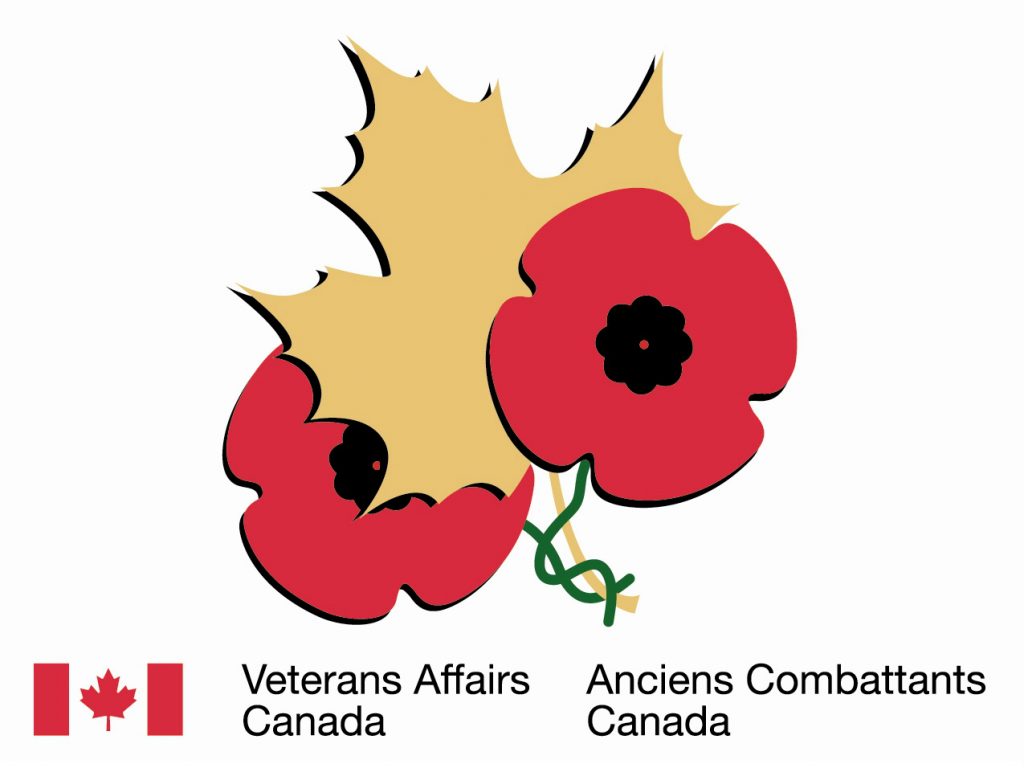 “As the artillerymen swung three abreast down Main Street, traffic stopped and people watched from the sidewalks. Some stood in silence. A few wept. Some cheered a bit or called out to soldiers they knew—to an officer who had for years devoted his spare time to the militia battery, to a genial giant from the slums, to a farmboy from Taylor Village, to a man with a police record, to a teenager leaving the prettiest girl in town.” 3

Remembrance Day, originally known as Armistice day is soon upon us. Poppy pins are adorning lapels as the November sky turns moody.

The event is recognized around the country on November 11th at 11am where we turn our collective thoughts to those who so bravely fought to defend our freedom in the First World War.

School children will recite the famous poem “In Flanders Field” written by Major John McCrae, a brigade doctor who was asked to conduct a burial service for his friend and fellow soldier Lieutenant Alexis Helmer.

Lieutenant Helmer was killed on May 2nd/1915 by an exploding German artillery shell. It is believed that after his burial, Major McCrae drafted the poem that now stands as a testament to all who lost their lives in battle.

The poem has passed through generations and acted as a constant thread to keep the actions of our deceased soldiers close to our hearts and minds.

In Flanders fields the poppies blow
Between the crosses, row on row,
That mark our place; and in the sky
The larks, still bravely singing, fly
Scarce heard amid the guns below.

We are the Dead. Short days ago
We lived, felt dawn, saw sunset glow,
Loved and were loved, and now we lie
In Flanders fields.

Take up our quarrel with the foe:
To you from failing hands we throw
The torch; be yours to hold it high.
If ye break faith with us who die
We shall not sleep, though poppies grow
In Flanders fields.