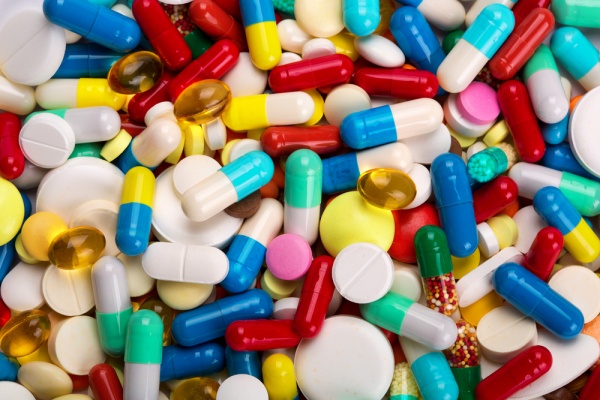 Almost a quarter of all Canadian hospitalizations for opioid poisoning over the past eight years were for people over the age of 65.

Seniors were hospitalized at higher rates than Canadians in any other age bracket.

These are two findings from a joint report from the Canadian Institute for Health Information and the Canadian Centre on Substance Abuse as cited in an article in the Ottawa Citizen.

CARP has long advocated against over prescribing anti-psychotics for seniors; opioids fall into the same category of being over prescribed and not properly monitored. Seniors that live alone run the risk of forgetting medication or double dosing.

Some facilities favour anti-psychotic medication because it placates their residents and reduces the load on staff. Often family members aren’t even aware of what has been prescribed to their loved one.

In a past article on the issue, Wanda Morris, VP of Advocacy at CARP explains,  “While sometimes necessary, these are very serious drugs with serious side effects. They increase the risk of stroke, heart disease, diabetes, pneumonia, falls and increase the likelihood of death. They also impact quality of life and make it difficult, or impossible, for residents to communicate with loved ones.”

Like anti-psychotics, overuse of opioids can lead to side effects that can be fatal.

13: Average daily number of hospitalizations for opioid poisoning in Canada in 2014-2015

55: Percentage of poisonings among seniors that were deemed accidental

52: Percentage of poisonings among youth 15 to 24 that were deemed intentional

23: Percentage increase in dispensing rate for high-dose opioid formulations such as morphine, oxycodone and fentanyl between 2006 and 2011.

1 in 6: Proportion of Canadians over 14 who reported using opioids in 2013

CARP will continue to monitor and fight for the reduced and responsible use of anti-psychotics and opioids for our most vulnerable citizens.