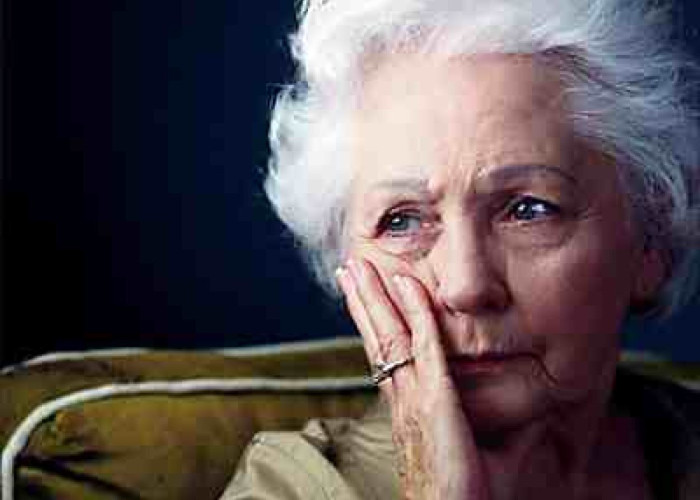 In January 2017, CARP will release its policy on elder abuse. We are currently wrestling with whether or not to advocate for mandatory reporting. Should a witness to elder abuse (a lawyer, caregiver, hairdresser or friend) be compelled to report the abuse to a hotline specifically set up for this purpose? Each province sets its own rules on reporting; in Ontario, it is mandatory to report the abuse of seniors in long-term care facilities and retirement homes, but nowhere else.

Our poll indicated that 85% of responding CARP members strongly support mandatory reporting. However, many credible organizations oppose inciting it’s a form of ageism; that others believe they ‘know what is best’ for seniors. Some worry that the abuse will escalate, with abusers preventing seniors from interacting with friends for fear of being reported. Other data shows there is no difference in incidence of abuse between jurisdictions where reporting is mandatory or voluntary. They want to see scarce dollars invested in support programs, rather than reporting hotlines.

What do you think? Please send your thoughts (as well as personal stories if you have them) to Wade Poziomka, CARP’s Director of Policy, at [email protected]

Frauds in the Family

You may have seen the CBC’s report about Pete Stoopnikoff, an entrepreneur and investor who started his career in the 1940’s by borrowing enough money to purchase a small gas station. He worked hard throughout his career and invented a wood-burning heater that was quite successful. He invested his profits in real estate and became a self-made multimillionaire. Pete saved his earnings and believed he would be financially secure in retirement. He was wrong.

Stoopnikoff, like hundreds of thousands of Canadian seniors, was the victim of financial elder abuse. He claims his two oldest children drained his bank accounts. “I was begging. I said please give me some money!” and that his daughter said “No dad. No. I’ll give you no money.”

Some studies estimate that 8-10% of Canadian will experience abuse in their senior years, with financial abuse being the most common. Only about 20% of elder abuse incidents are reported to authorities in a position to stop it.

“Some seniors do not realize they are being abused. Some are aware, but ashamed to come forward, as the abuser is an adult child or other relative, or they may believe the abuse is deserved. And some dread the consequences of reporting – for example, having to move from their homes to long-term care facilities – more than they fear the abuse” said Wanda Morris, CARP’s Vice-President of Advocacy.

Some elder abuse experts estimate that the incidence of abuse is far more than the 8-10% often quoted. In our November survey, we asked our members if they had personally witnessed elder abuse within the past two years: 15% said yes.

“Elder abuse can rob seniors of their health, their financial security and their peace of mind. At a time when they should be enjoying their golden years, they may instead be distraught and almost destitute. With the number of seniors anticipated to double in the next 15 years, the problem will only get worse. The time to act is now,” said Morris.