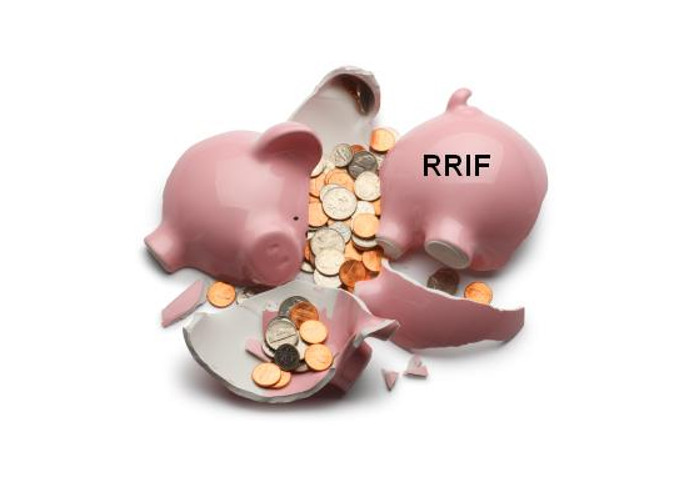 December 15, 2016 – A private member’s bill was before the House of Commons this week that would have eliminated mandatory withdrawals from RRIFs. CARP supported this bill and encouraged all Members of Parliament to vote in favour of it. Unfortunately, the Liberal Government opposed it and the bill was defeated.

The battle is lost, but the war is far from over.

CARP will continue to campaign for this critical change. Canadians are living longer so it’s vital that they spend their savings sparingly. Seniors should be able to determine when and how much to withdraw from their RRIFs. Currently, it’s mandatory for Canadians to withdraw a certain percentage of income from their RRIF beginning at age 71 (5.28% in the first year, 5.40% in the second year, increasing yearly).

“Some in government would have us believe that an RRIF withdrawal does not mean the money will be spent, but behavioural economics tells us a different story,” says Wade Poziomka, CARP’s policy expert and general counsel. “When we make money available, we’re more likely to spend it.”

“Too many seniors live in poverty already. It’s time for concrete action to promote retirement security.”