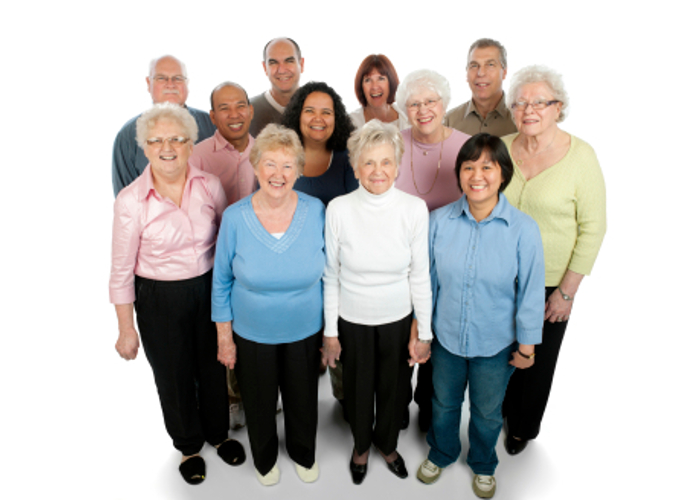 January 23, 2017 – In 2017, CARP will continue to be Canada’s leading advocate for improved healthcare and financial security. Based on input from our members and volunteers, here are some of the issues we’ll be tackling this year:

1 Restore sanity to electricity rates (Ontario only)
Ontario residents pay twice the rate for electricity paid by their neighbours in Manitoba and Quebec. In the past ten years, the average price of electricity In Ontario has doubled. In 2015, nearly 60,000 Ontario residential customers couldn’t pay their bills and were disconnected. Seniors are penalized by the province’s peak rates as many are home during the day. CARP wants a minimum 25% reduction in electricity rates and the adoption of progressive rates, so that those who use little power pay a cheaper average rate than those who consume a lot of power.

2 Wait times
A key priority for CARP members is reducing wait times for medical procedures. The current situation is unacceptable. For example, BC residents can wait 12 to 24 months for hip and knee replacements. The obvious hardship for patients is the severe pain they endure while waiting for surgery. After all, people aren’t even considered candidates for joint replacement unless they are experiencing significant, unmanageable pain. Extended wait times also result in increased recovery time because muscles atrophy while the patient waits for help.

3 Homecare
Access to homecare is vital for aging Canadians. CARP is calling for the federal liberals to honour their pledge for $3 billion in homecare funding and for the provinces to reallocate resources so more care is provided to patients living at home. If they were terminally ill, 58% of CARP members would choose to be at home; 25% would opt for hospice and less than 1% would want to be hospitalized. Resources need to be allocated to palliative care so that people can die at home or in hospice, with the ease of full medical support and the comfort of loved ones around.

4 Caregivers
An estimated $25 billion, or 80%, of care, is provided annually by 8 million informal, unpaid caregivers. CARP is urgently calling for action to reduce the devastating emotional impact on caregivers, nearly half of whom will experience stress or depression. CARP wants a refundable federal tax credit, expanded EI coverage for Compassionate Care Benefits, a caregiver’s allowance for low income caregivers and a significant expansion of respite care.

5 Investor Protection
Of 26 countries rated in a recent assessment, Canada ranked 26th, receiving a D- for our high investment fees and expenses. In 2017, CARP will fight for those who have worked hard, saved diligently and accumulated investments for retirement. CARP will work to eliminate embedded fees and fight the conflicts of interest that are prevalent in the financial services industry. Your money should stay with you, not your financial advisor. CARP will also fight for improved enforcement starting with legislation enabling regulatory bodies to collect the $30 million in fines outstanding right now from convicted rule breakers.

With record low interest rates and increased life expectancies, too many Canadians worry about outliving their savings. CARP will be fighting hard to eliminate mandatory RRIF withdrawals to greater improve financial security in retirement.

6 Elder Abuse
In 2017, we will develop recommendations to stop elder abuse and improve the financial, physical and emotional security of Canadians as we age. 8-10% percent of seniors are likely to experience abuse; 15% of CARP members have witnessed abuse firsthand in the past two years.

Financial abuse, the most common type of abuse, can have dire consequences. Adults over 65 currently make up 24% of shelter users in Canada and in Toronto and adults over 45 are the fasted growing users of foodbanks.