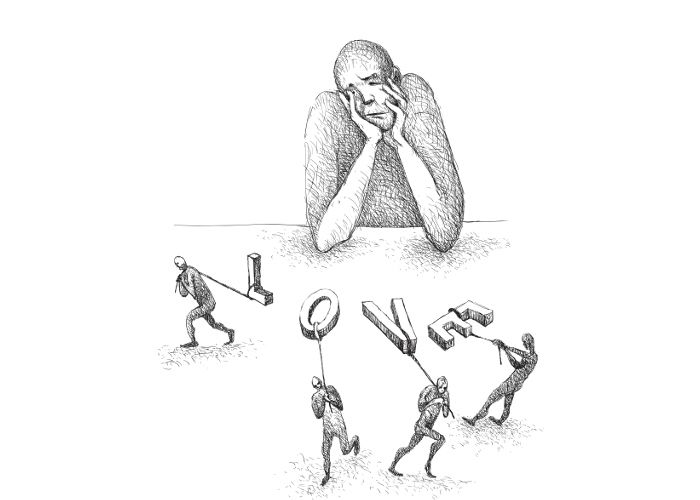 January 2017 – This story started just after Christmas. *Jack was in his 50s, his marriage had just ended, and his kids hated him. He’d lost his job. He went online and found this profile picture of a beautiful angel in her 30s who wanted to get to know him and thought he was ‘amazing.’

She said, ‘I don’t want to talk, I’m too shy. But I want to sing you a song, and then I’m going to hang up.’ Jack found her shyness sweet. He thought it was a Christmas miracle that this angel had entered his life when he needed her most. Sadly, not only was this online girlfriend not a Christmas angel, she may not even have been a woman.

“Likely, this is a man pulling the strings who has put on a recording of a woman singing,” said Sergeant John Mecher of the RCMP’s Financial Crimes Unit.

Jack was flattered and desperate for love and attention. When his “girlfriend” asked for money, he sent her over $5,000 even though he was unemployed. He borrowed money from friends. When the fraudster tried to get another $40,000, Jack finally realized it was a scam.

To find out about more scams and how to protect yourself, check out CARP’s free Get Scam Smart Guide. Share this with your family and friends and make sure this doesn’t happen to them.